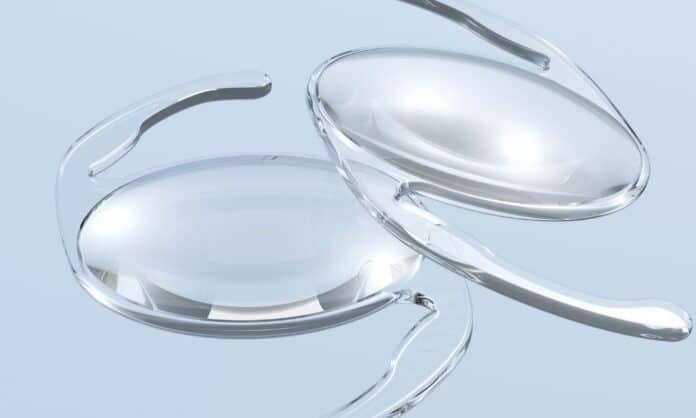 In ancient India, doctors recognized the development of cataracts, but treated them by submerging the lens with a thorn and dressing the wound with clarified butter. You don’t need 20/20 vision to see that the field of ophthalmology has come a long way since then, particularly in the last 120 years. 20th and 21st century developments in ophthalmic devices and procedures have given patients significantly better outcomes in ophthalmic health, whether preventing or restoring vision loss. Here’s a look at three of the most influential innovations in eye care in recent years.

For centuries, eye doctors have measured intraocular pressure to screen for glaucoma. The Goldmann tonometer, a rather imposing piece of eye equipment, requires patients to sit before a probe that makes contact with the cornea, or the surface of the eye. As important as glaucoma screening is, the requirements of such a test preclude people with disabilities or sensory issues from having their eyes fully checked. Handheld tonometer models made intraocular pressure screenings less stressful and more accessible to many more patients, helping to preserve sight in millions. Advancing from direct-contact probes, which require anesthetizing the eye, to puffs of air further expanded the reach of tonometry.

Screening for glaucoma with the various tonometer models mentioned above is so important because glaucoma has no cure. In too many cases, patients come to ophthalmologists too late, when the damage done by pressure on the optic nerve cannot be reversed. Micro-invasive glaucoma surgery cannot reverse existing damage but can be tremendously effective in relieving intraocular pressure and henceforth preserving the delicate optic nerve. These new developments in eye surgery have replaced the traditional trabeculectomy, which comes with more complications than its less invasive counterpart.

For almost as long as doctors have treated the eye, they have treated cataracts, or the encroaching opacification of the lens. After lenses were removed, patients had to wear corrective eyewear or contact lenses to compensate for the loss. This gave artist Claude Monet the modified vision that gave rise to the Impressionist school of art. Cataract surgery experienced a quantum leap during World War II, when doctors realized that plastic did not trigger an immune reaction the way glass did, leading to the development of acrylic lens implants to replace the natural lenses removed during cataract surgery. The materials have evolved, but the principle of intraocular lenses to restore sight has been among the most important and influential innovations in eye care.