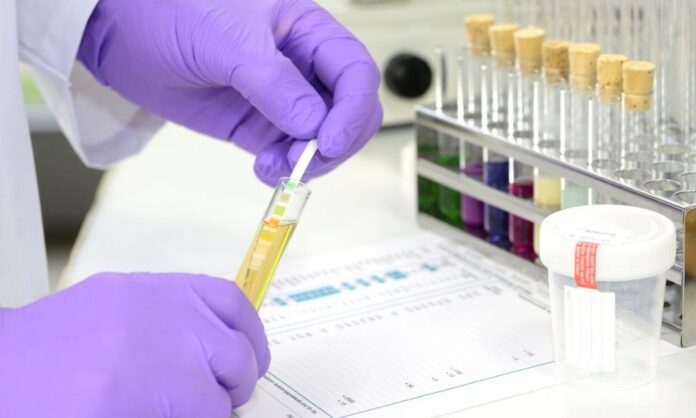 If you’ve never had to take a drug test before, it’s only natural to be intimidated; you don’t know what to expect nor how the process works. For this reason, there have been a few common misconceptions about drug testing that have managed to spread around and only further confuse people regarding drug screening. To help you feel a bit more confident, let’s confront some of these rumors that make the tests seem much worse than they are.

A lot of the fear that stems from drug testing is that it can feel invasive. When you think of drug tests, you might be thinking of urine analysis and how awkward it is to be asked to urinate into a cup and then bring it back to them. Rest easy, however, as there are different types of drug tests that are far less invasive. Be sure to inquire about these different methods whenever you are requested to take a drug test.

Others are concerned that being asked to take a drug test is in some way accusatory—that your employer must have plausible cause before they get you to take one. Rest assured this isn’t always the case, and if you haven’t been using drugs, you have nothing to fear. For employers, screening potential employees is a safety measure. Someone with a bad drug habit can be a potential hazard within the workplace, creating a hostile environment.

You Can “Cleanse” Your System

One of the most common misconceptions about drug testing is that you can eat or drink something to cleanse your system of a drug’s aftereffect. However, this is not based on anything true. The closest exception is that if you drink a lot of water you can potentially obscure the effects of drugs. However, this isn’t often successful, as administers of drug tests are trained to look for such manipulations.