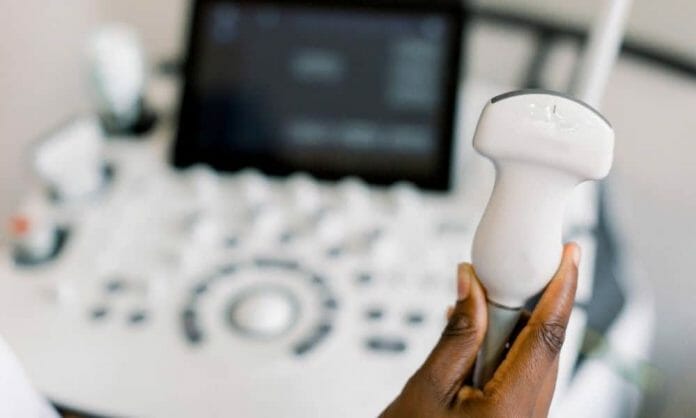 To guarantee an expectant mother’s safety and health, doctors will perform a variety of screenings, tests, and imaging techniques during the patient’s pregnancy. These tests provide crucial information about the mother’s health and the health of her growing baby. They can predict complications with delivery and labor and can scan for potential health concerns in the unborn child.

Some of the most common exams performed during pregnancy include genetic and prenatal screening, ultrasounds, and fetal monitoring.

Genetic and prenatal screenings can predict the potential that a baby will be born with specific genetic conditions. They’re recommended for families with a history of genetic disorders or who have had previous children affected by a genetic abnormality. Screenings can detect conditions such as cystic fibrosis, muscular dystrophy, and sickle cell disease.

Prenatal and genetic screenings are generally conducted during either the first or second trimester, with second-trimester screenings relying heavily on bloodwork.

During the first trimester, ultrasounds are used to detect and diagnose fetal abnormalities, establish a due date, and confirm the existence of multiples. A poorly-developed nasal bone can predict conditions such as Down syndrome. Blood tests examine the number of proteins and hormones produced by the placenta. Abnormal levels can signify the presence of a genetic deformity.

Second-trimester screenings focus heavily on the amount of AFP found in the mother’s blood. Abnormal levels can indicate defects, abnormalities, or happier news, such as the existence of twins or triplets.

Another common exam performed during pregnancy is an ultrasound. Ultrasounds are used to visualize and monitor the fetus’ development over the course of pregnancy. They can also be useful for examining the mother’s health.

During the first trimester, ultrasounds are used to detect and diagnose fetal abnormalities, establish a due date, and confirm the existence of multiples. Screenings conducted later in a pregnancy can predict the baby’s gender and size and examine its position within the uterus.

There are two types of ultrasounds: abdominal and transvaginal. The former is generally used during later stages of pregnancy, while the latter produces sharper, clearer images during the earlier stages. Two-dimensional ultrasounds are the most common, though newer technology has allowed for 3D and 4D imaging techniques.

Fetal monitoring tracks the fetal heart rate and other essential functions during late pregnancy. Fetoscopes, a special type of stethoscope, are used to listen to the baby’s heartbeat. The process is similar to receiving an ultrasound. Continuous electrical monitoring, or even internal monitoring, might also be deemed necessary during the labor process. Abnormal rates can indicate a lack of oxygen to the baby, amongst other issues. In certain situations, these problems can necessitate an emergency cesarean section. 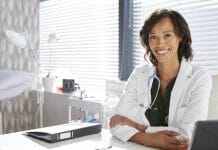 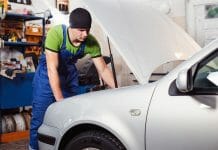 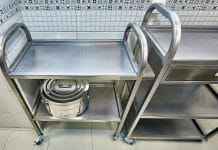 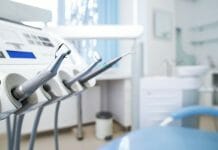 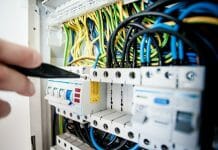 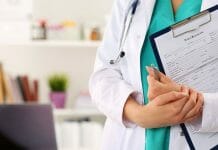 Ways for Nurses To Avoid Malpractice