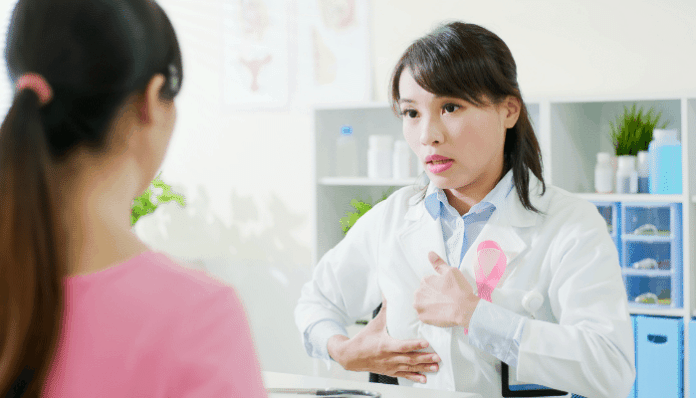 Women at high risk for breast cancer now have two effective options for prevention, thanks to groundbreaking research conducted by the National Surgical Adjuvant Breast and Bowel Project (NSABP) and physicians based at Allegheny General Hospital (AGH).

The international Study of Tamoxifen and Raloxifene or STAR, was presented April 19 at the 101st annual meeting of the American Association of Cancer Research by D. Laurence Wickerham, MD, Chief of the Section of Cancer Genetics and Prevention at AGH and associate chairman of the NSABP. The results were also published in the journal Cancer Prevention Research.

The STAR study showed that for high-risk women, raloxifene is an effective breast cancer prevention option with fewer side effects than tamoxifen.

“This allows us to take a major step forward in making breast cancer a preventable disease,” said Dr. Wickerham. “Postmenopausal women at increased risk for breast cancer now have options that substantially reduce that risk.”

The STAR study tracked more than 19,000 women for nearly seven years, and found that raloxifene is 75 percent as good at preventing breast cancer as tamoxifen. It is much less likely than tamoxifen, however, to cause side effects such as endometrial cancer, cataracts and blood clots, Dr. Wickerham said.

Pittsburgh-area and national media reported widely on the study results. Stories appeared in the Associated Press, USA Today, the Wall Street Journal and Los Angeles Times, among many other national publications and television networks.

The STAR study impacts up to 30 million women who are considered at high risk for breast cancer. These women need to consult with their gynecologists or primary care physicians to determine whether taking tamoxifen or raloxifene would be appropriate for them, Dr. Wickerham said.

While tamoxifen has been used for several years to prevent first-time breast cancer and breast cancer recurrence, it has not been as widely used as many cancer doctors hoped, partly because of the drug’s side effects, particularly cancer of the uterus.

Both medications work by blunting estrogen. Raloxifene is sold under the brand name Evista and is a common drug used to treat osteoporosis.

After 81 months in the STAR study, postmenopausal women taking raloxifene had only half the rate of uterine cancer as those taking tamoxifen. However, though tamoxifen’s side effects are worse, it is more effective at preventing breast cancer, the study showed. 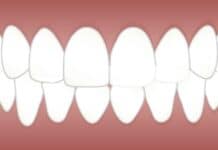 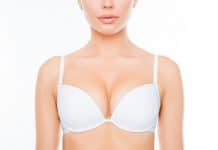 Saline Vs Silicone Implant – Which Breast Augmentation Treatment is Right for You?

Tips to Stay Comfortable During Pregnancy

Are Your Go-to Beauty Products Damaging Your Skin?