“Last year, the organ donation community marked a milestone by reaching 100 million donors in the United States. It’s time to set bigger goals and to make people understand the urgent need to make a pledge for life and become an organ donor,” said Susan Stuart, president and CEO of CORE. “At CORE, we know that 45 percent of registered Pennsylvania drivers are also registered organ donors, and in West Virginia, that number is nearly 31 percent. We thank those people who have already made a pledge for life, but we also know that we have plenty of work ahead of us.”

Through a partnership with the University of Pittsburgh (Pitt), CORE launched several new initiatives in 2011 aimed at creating greater awareness of the need for organ donation.

CORE and Pitt received two federal grants from the U.S. Department of Health and Human Services Health Resources and Services Administration (HRSA). One will fund a study to explore how family physicians can have an impact on a patient’s decision to become an organ, tissue and cornea donor. The other will enable CORE and Pitt to develop and test the effectiveness of registering potential organ, tissue and cornea donors via text messaging.

“We have increasingly recognized the need for productive partnerships in the organ donation community,” Stuart added. “In 2011, we placed added significance on our Donate Life Ambassador Award Program by highlighting individuals in the community who are committed to our cause in their own professions.”

Nationally, more than 110,000 people are awaiting an organ transplant. At least 18 will die each day without receiving one, including two from CORE’s service area. For every person who donates their organs, tissues and corneas, up to 50 lives can be saved or dramatically improved.

For more information about CORE, visit www.core.org or call 1-800-DONORS-7.

About CORE
The Center for Organ Recovery & Education (CORE) is one of 58 federally designated not-for-profit organ procurement organizations (OPOs) in the United States. CORE works closely with donor families and designated health care professionals to coordinate the surgical recovery of organs, tissues and corneas for transplantation. CORE also facilitates the computerized matching of donated organs and placement of corneas. With headquarters in Pittsburgh and an office in Charleston, West Virginia, CORE oversees a region that encompasses 155 hospitals and almost six million people throughout western Pennsylvania, West Virginia and Chemung County, NY. For more information, visit www.core.org or call 1-800-DONORS-7. 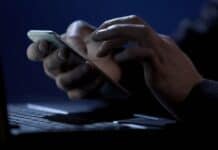 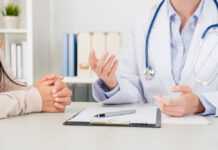 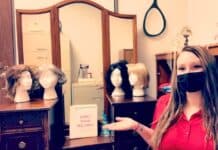 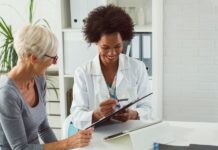 Pandemic-related panic attacks and PTSD get a new treatment 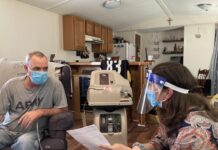