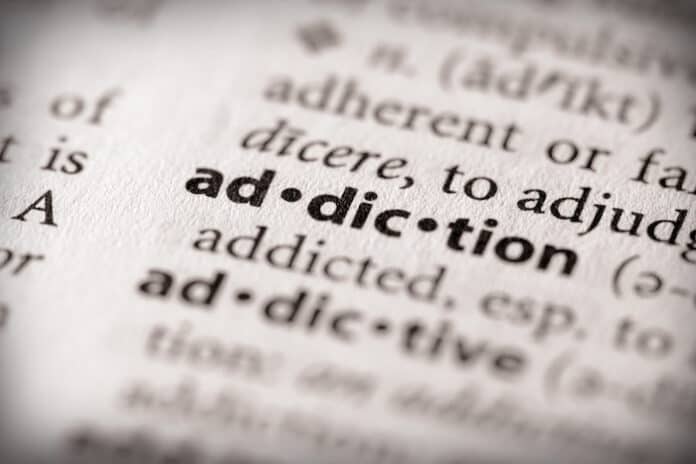 Have you ever wondered what the most addictive drugs are? While there are a lot of bad drugs out there, there’s no doubt that some drugs are much more addictive than others.

Knowing about the most addictive drugs can be helpful, as drug addiction is a very serious issue. In fact, there are around 21 million Americans dealing with at least one addiction.

So, which are the most addictive drugs?

Read on to find out!

Heroin is undoubtedly one of the most dangerous and addictive drugs out there. Heroin is an opiate that’s made from morphine, and it can be snorted, injected, or smoked.

It can be found in the form of brown or white powder, as well as a black, sticky substance commonly known as “black tar”. There’s currently a huge heroin epidemic in the US, partly due to the fact that it’s so easy to find on the streets and can be bought at a low price.

One of the reasons heroin is so dangerous is because someone can become addicted after the first use.

Methamphetamine, most commonly known as meth, is a man-made substance that can be found in the form of a crystal or powder. It can either be snorted, smoked, or injected.

Meth can be extremely addictive because it provides a euphoric feeling and increases focus. However, this is an extremely dangerous drug, as it can also cause users to become aggressive and experience psychotic side effects.

Because alcohol is legal to purchase and consume, and because it’s so prevalent, many people do not even realize that alcohol is a drug.

While some people have no issues with alcohol and can enjoy it in a safe manner, for others, it can be extremely addictive and dangerous. While alcohol can help people relax in social situations, the use of alcohol can quickly become out of control if you’re relying on it for releasing endorphins.

Additionally, many people experience severe withdrawal symptoms with alcohol, which in some cases can even be deadly.

Cocaine is also an extremely addictive and dangerous drug.

Cocaine is an addictive stimulant that derives from the coca plant that’s native to South America. The drug is sold as a white powder, and it’s often combined with other substances such as opioids and amphetamines.

Cocaine provides a quick release of dopamine to the brain, which can create an intense, short-lived high. This often results in users wanting to recreate that high and therefore becoming addicted. If you or a loved one needs help recovering from cocaine addiction, you can search for treatment centers here.

The Most Addictive Drugs: Now You Know

Now that you know about the most addictive drugs, you can continue your research on the drugs that are affecting you or your family members. If you or anyone you know is experiencing addiction to these drugs, the next step is to get help.

Also, be sure to check back in with our blog for more articles like this one.