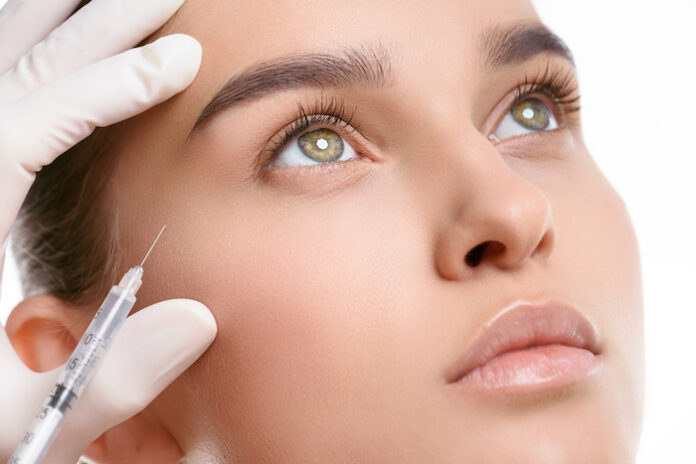 Before going to your nearest Botox Carlsbad Clinic, make sure that you know have enough background as to what Botox is, along with its possible side effects.

If you are curious as to what people are getting into their faces when they get Botox, you should know that it is a cosmetic injectable neurotoxin which the most diluted form of botulinum toxin. The botulinum toxin is found in a bacteria known as Clostridium botulinum.

When this toxin is already in its diluted form, this will then be used as a relaxant to your muscles and is usually applied in the forehead, the muscles between your eyebrows, and those around your eyes.

When you think about having a needle being injected into your forehead and then in between your eyes, and then to your eyebrows, it may seem a bit daunting, however, you should know that Botox is already approved by the FDA and has become a very common procedure for both men and women. Right now, Botox is mainly used for cosmetics, but Botox goes beyond that as it has already helped to alleviate a number of other health concerns. One example is that in the year 1989, Botox was used in treating blepharospasm of the eyelid, and in the present, Botox is already used to treat a lot of medical conditions like hyperhidrosis, and even chronic migraines. If you are having second thoughts about getting a Botox, keep in mind that Botox is considered one of the safest brands especially when it is being administered by a board-certified dermatologist or plastic surgeon .

Botox is no longer limited to older people

There are already patients who are much younger and they are already hopping on the Botox bandwagon as their own preventive measure, i.e., before the wrinkles in their face start to appear or deepen. With this, dermatologists cannot give an exact recommendation as to what age is best to start or try Botox because this will depend on a person’s goal, facial expressions, and preferences.

Whenever we raise our eyebrows, or when you scowl by bringing your eyebrows together, there are wrinkles that are forming in these locations and this gets deeper and becomes more numerous. This is why when such wrinkle forms, getting a Botox is one way to prevent this from happening.

The right Botox administration will not make you look frozen

There are a lot of critics that say Botox will make you lose all of the personality from your face thereby leaving a significantly less range of motion when you try to laugh, or when you get angry or even upset. Truth is motion will really be reduced when you get a Botox, however, when only a moderate amount of Botox is administered, this will still allow some motion in your face, thus allowing you to still communicate and react in a lively manner. And if the Botox procedure is done correctly, Botox should not be affecting those muscles that are being used for overall facial expressions.

Botox will not eradicate all of your wrinkles

When getting a Botox, you should not get your hopes up too much. This is because Botox will not be getting rid of all of the wrinkles on your face as it only removes the wrinkles that are made from your expressions. Botox improves the appearance of these wrinkles because it relaxes the muscles in that area. Thus, it will not get rid of the static wrinkles which are those that are seen at rest when you look in the mirror. If you feel bothered by these static wrinkles, you can talk with your dermatologist to discuss other types of treatment like a laser that can help to smooth those wrinkles out.

If you did not know this yet, Botox is actually a brand name

Botox has been popular around the world, but you should know that there are other types of neurotoxin that are available on the market. It just so happens that Botox has been one that has been widely known. Other types of neurotoxins aside from Botox are Dysport and Jeuveau. They are different brands but all of them come from the same strain of bacteria and they also work essentially the same. One type of purified neurotoxin is called Xeomin, which is known as a “naked molecule” and this does not contain any extra surface proteins that Botox and Dysport do. Since Xeomin is a “pure” type of neurotoxin, this will migrate deeper into the skin and can work faster and it also poses a lesser risk of allergic reaction on the patient.

It may feel funny when Botox is injected the first time.

When injected, Botox can take a number of days before it starts to kick in, and when it is already in full effect, this will become apparent in two weeks’ time. There are people who say that Botox is known to be already taken into effect when they feel that there is duct tape on their forehead. This is a normal sensation because Botox is known to affect the way your facial muscles will move, and you may even feel funny when you are not able to move your face when you try to make a particular expression. Although Botox should only affect where it is being injected, there are still some instances wherein the injection of Botox in one area can affect another surrounding area. Say, for example, you got injected too low on the forehead to reduce the wrinkles that are located above your brows, it can actually end up lowering the brows, and this is not an ideal situation for your face.

Because of this, it is really important that you only get a Botox Carlsbad clinic that employs only a board-certified dermatologist in order to experience the best results from your Botox injection.