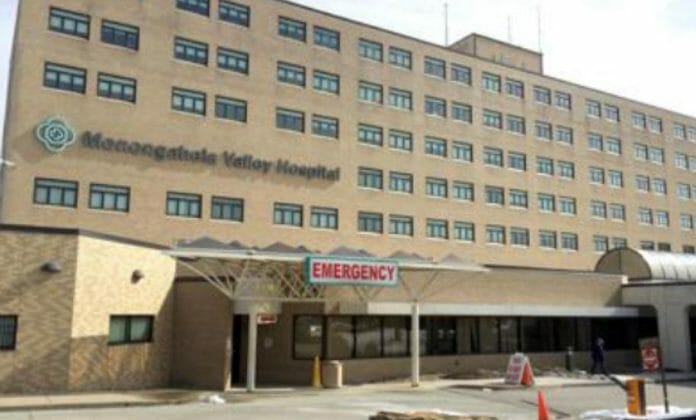 Penn Highlands Mon Valley received four 2022 Women’s Choice Awards for providing quality care. The recognition signifies that PH Mon Valley is one of the best hospitals in the U.S. among more than 4,500 hospitals evaluated.

For the second time, the hospital was recognized with the Women’s Choice Award as One of America’s Best Hospitals for Patient Safety. In healthcare, keeping patients safe at all times while they are receiving care is one the highest priorities. The Award helps female consumers identify which hospitals are dedicated to creating the safest patient experience.

For the eighth consecutive year, PH Mon Valley was named as one of America’s Best Hospitals for Orthopedics. In a national survey conducted by the Women’s Choice Award, female orthopedic patients identified three key priorities when choosing a hospital for orthopedics including, single source for orthopedic services, solid patient safety record and high recommendation ratings.

For the second time, Penn Highlands Mon Valley has met the highest standards for cardiac care and earned the Women’s Choice Award as One of America’s Best Hospitals for Heart Care.  This award is very important to women because heart disease strikes more females than males and is more deadly than all forms of cancer combined.

Penn Highlands Mon Valley has been named One of America’s Best Mammogram Imaging Centers. The 2022 award winners represent imaging centers that carry the Breast Imaging Center of Excellence seal from the American College of Radiology and are accredited for Mammograms.

“The Women’s Choice Award is one of America’s most trusted referral sources for the best in healthcare,” said Louis J. Panza Jr., President of Penn Highlands Mon Valley. “By earning these distinctions, we are part of an elite network of hospitals that set new standards of healthcare excellence for women, their families and their communities.”

For more than a decade, the Women’s Choice Award has used objective criteria to identify the best brands, companies, and healthcare facilities empowering consumers to choose the best for themselves and their families.

Penn Highlands Healthcare has evolved into an organization with approximately 6,100+ workers in 150+ locations throughout 39 counties in Northwestern, Central and Southwestern Pennsylvania that include community medical buildings, outpatient facilities, surgery centers and physician practices. Providing exceptional quality care to the region, it has 740 physicians and 374 advanced practice providers on staff. The facilities have a total of 1,200 inpatient, skilled nursing and personal care beds. The system offers a wide range of care and treatments with specialty units that care for cancer, cardiovascular/thoracic, neurosurgery, pulmonology, neonatal and high-risk pregnancy patients. Being focused on what is important – patients and families – makes Penn Highlands Healthcare the best choice in the region. 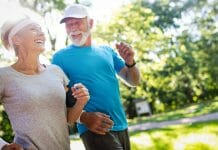 Older Adults with Regular Activity Routines Are Happier and Do Better on Cognitive Tests, Study Finds 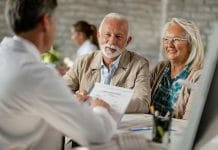 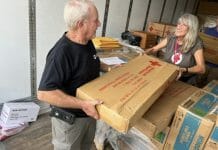 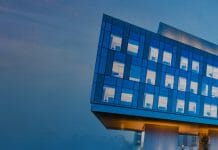 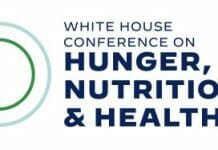 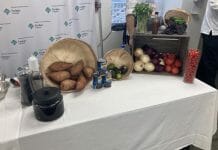