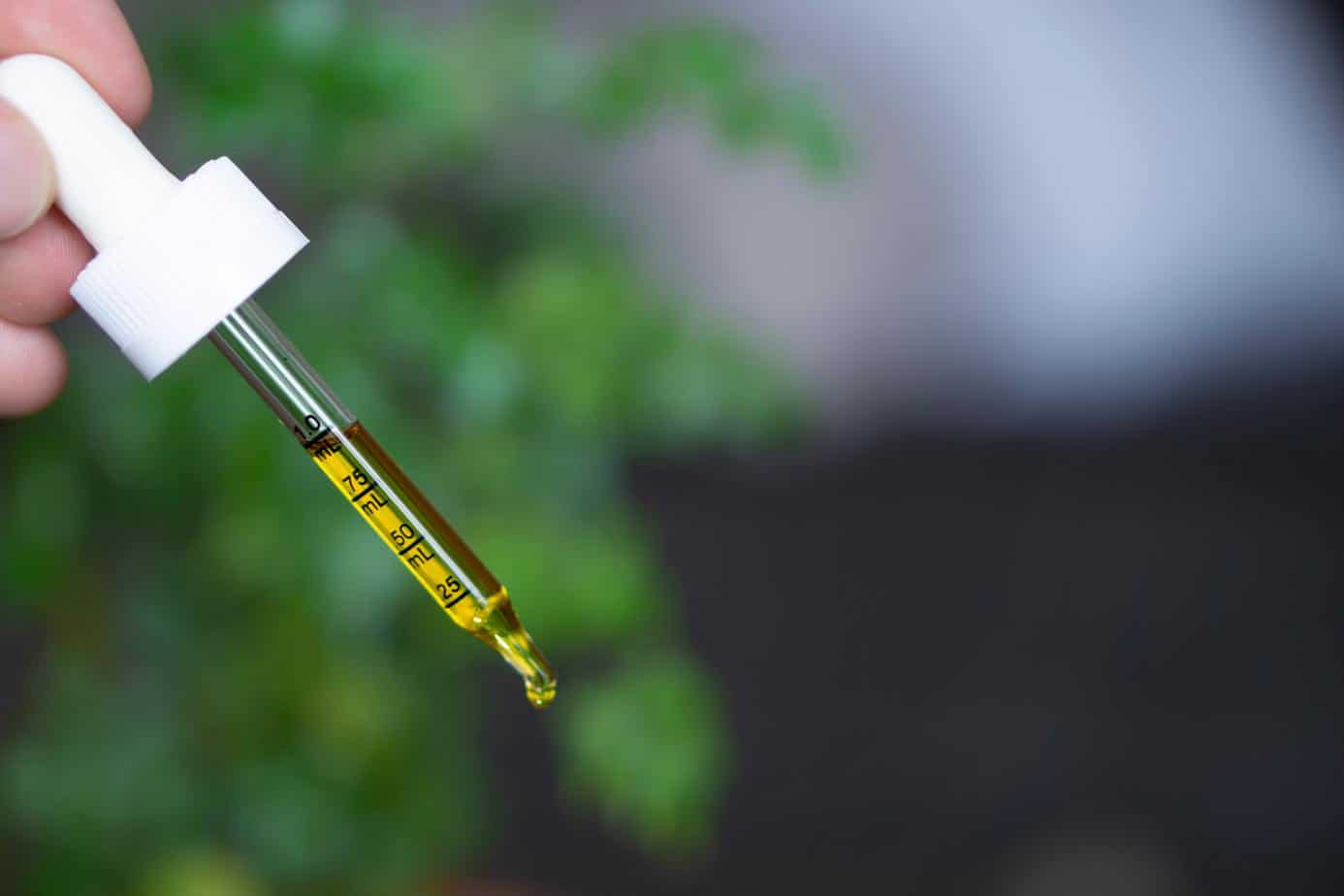 CBD oil displays great promise as a tool for reducing anxiety, and it appears to be better tolerated in the body than routine psychiatric medications, according to a study published in The Permanente Journal. A Gallup poll revealed that 14 percent of Americans already use CBD oil regularly, and this number is growing rapidly as more people chase its proven health benefits. If you’re dealing with anxiety, CBD oil is worth at least a try. However, before you hop on the CBD oil bandwagon, it is important to do your research to know exactly what you’re getting yourself into, starting with finding out which type of CBD oil suits you. There are three types of CBD oil – full-spectrum, broad-spectrum, and CBD isolate – and knowing the differences between them will help you choose the one that works best for you.

This is the purest form of CBD oil, in which all other cannabinoids and plant compounds have been completely removed. CBD isolate is extracted from hemp due to its low THC content and is produced by singularly extracting CBD from its environment and isolating it from other compounds. CBD isolate has no risk of psychoactive effects, and since it’s generally considered to be safe, it’s great if you’re a first time user. However, it will not deliver the enhanced benefits found in the entire cannabis plant.

This is a bit of a mix between full-spectrum and isolated CBD. Like full-spectrum CBD oil, other compounds found within the cannabis plant are retained in the extract. However, just like CBD isolate, there’s no THC in broad-spectrum CBD. Since it contains multiple cannabinoids, broad-spectrum CBD can deliver the highly sought after entourage effect without the psychoactive effects of THC, making it a great choice for you if you live in an area with strict THC laws or if you regularly take drug tests. However, it may not work for you if your doctor recommends a certain THC to CBD ratio to alleviate anxiety symptoms.

There’s no one-size-fits-all answer to the question of which type of CBD oil is the best for dealing with your anxiety issues. Various factors determine how different cannabinoids will impact your body, such as your weight, your body’s chemical makeup, and your history with other substances. Before choosing a product, consult your doctor and experiment to figure out which works best for you.

6 Facts Everyone Should Know About CBD and Vaping