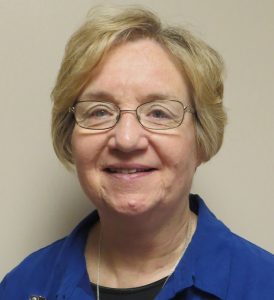 Jeanne served as Grove City Medical Center’s Vice President of Nursing from 1998 through 2003, when she left to assume that role at Armstrong County Memorial Hospital. Jeanne’s nursing career spans 47 years and her credentials include nursing school at Butler Memorial Hospital, Bachelor of Science in Nursing from Slippery Rock University, Master of Science in Nursing from LaRoche and she earned her Master of Business Administration from the University of Pittsburgh’s Joseph M. Katz Graduate School of Business.

Jeanne serves on the boards of directors of the Butler VNA Hospice as well as VOICe, Victim’s Outreach Intervention Center of Butler.

Of her new appointment, Jeanne said, “I look forward to fostering my role as a coach and facilitator and being a part of the next steps that will be taken into the world of excellence—for our patients, their families and each other. I welcome the opportunity to work with staff to identify what will make them better at what they do; the ultimate goal must never falter—to be the very best that we can be.” 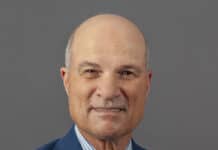 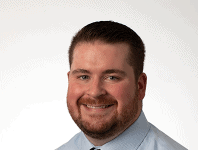 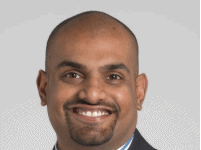