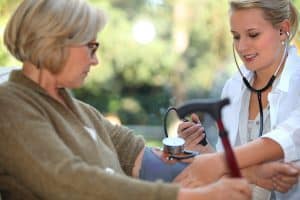 Community-based palliative care – care delivered at home, not the hospital – was associated with a 50 percent reduction in emergency department visits for patients in their last year of life.  The results of an Australian study were published online February 3rd in Annals of Emergency Medicine (“The Association of Community-Based Palliative Care with Reduced Emergency Department Visits in the Last Year of Life Varies by Patient Factors”).

“It is encouraging that palliative care was associated with reduced emergency department visits for five different diseases, so isn’t limited to just cancer or heart failure, for example,” said study lead Lorna Rosenwax, PhD. of Curtin University in Perth, Australia. “Most patients who were in their last year of life visited the emergency department at least once, with one person visiting 74 times in the space of a year.  Only about one-third (32 percent) of the patients we studied received community-based palliative care but they were much less likely to require emergency medical treatment as a result.”

“Ideally, high-quality palliative care should be able to manage the most common acute symptoms of the dying person without the need for hospitalization,” said Ms. Rosenwax. “For these fragile patients, providing care at home should be the goal, but how we get there is the question. When planning community-based palliative care service delivery in the last year of life, it is important to consider patients’ social, demographic and health factors.”

Annals of Emergency Medicine is the peer-reviewed scientific journal for the American College of Emergency Physicians, the national medical society representing emergency medicine. ACEP is committed to advancing emergency care through continuing education, research, and public education. Headquartered in Dallas, Texas, ACEP has 53 chapters representing each state, as well as Puerto Rico and the District of Columbia. A Government Services Chapter represents emergency physicians employed by military branches and other government agencies. For more information, visit www.acep.org. 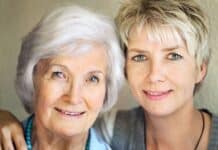 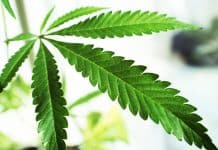 Supporting Bone, Joint and Tendon Health Across the Aging Continuum