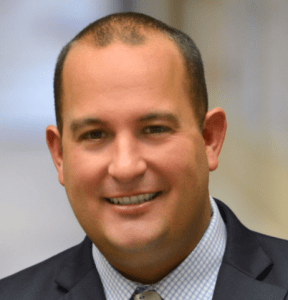 A resident of Pittsburgh’s Lawrenceville area, Chimento attended the University of Central Florida in Orlando. A member of the American College of Healthcare Executives, The Beryl Institute for Patient Experience and Medical Group Management Association, he spent more than a dozen years in a variety of positions in the Orlando area at facilities including Orlando Health and St. Cloud Regional Medical Center, an affiliate of Community Health Systems, Inc., where he was the Director of Physician Practice Management. Most recently he was Director of Client Success for Sentact, a healthcare software company, in Pittsburgh.

Chimento is FEMA certified in NIMS and has worked as part of several Hospital Incident Command Centers teams to support emergency efforts in Central Florida.

Genesis Medical Associates is the largest still independent primary care physicians group in the Greater North Hills with 11 offices stretching from the city of Pittsburgh north to Cranberry Township in Butler County. 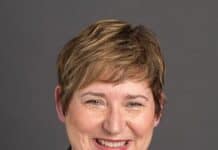 IntegraCare’s Megan Campbell reelected to NCAL Board of Directors 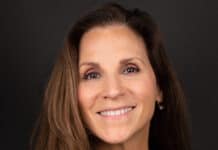 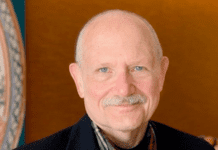