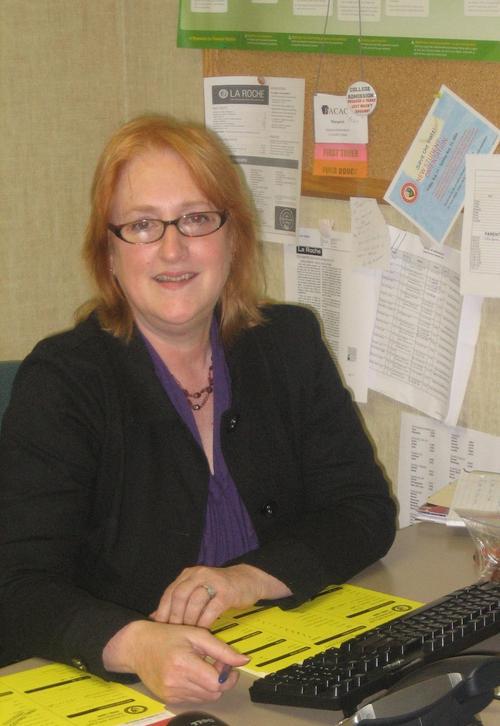 Each year AAUW Pennsylvania selects a branch member as an Outstanding Woman in recognition of her service to the branch and to the community. Upon recommendation of the North Hills branch, AAUW recognized Ms. Schmiedecke for her demonstrated commitment to the ideas and goals of AAUW.

Schmiedecke said, “I support AAUW efforts to empower all women and girls to reach their highest potential. This is something we need to continuously promote, advocate and stay focused on.”

The branch selected Schmiedecke because of her role as curriculum co-chair and marketing chair of Tech Savvy, an event AAUW hosted in 2016 that introduced students to the fields of science, technology, engineering and math through hands-on experiences and informative workshops.

Schmiedecke is in her fifth year as branch public policy chair and in her third year as the college/university representative at La Roche. Previously she was the AAUW-PA public policy co-chair for two years and assisted students in jumpstarting an AAUW student organization at La Roche. She has served as the organization’s co-staff advisor since its creation in 2015.

Schmiedecke joined La Roche’s staff in 2007. She graduated with a Bachelor of Science in management from Robert Morris University and received her master’s degree in human resources management from La Roche in 2012. 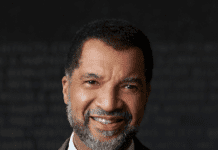 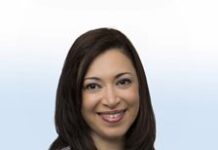 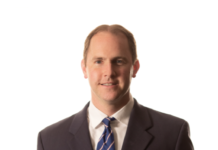 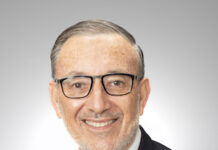 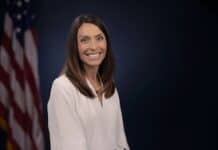 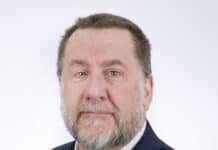