President-elect Joe Biden has repeatedly said that he does not support a plan for universal healthcare. Unlike more progressive democratic candidates, he instead supports the strengthening of the current Affordable Care Act, which while providing insurance to over 20 million Americans, falls short of making healthcare an inalienable right.

Still, some states are attempting to provide their own version of a single-payer system, and it is always possible (though unlikely) that the U.S. Congress could enact universal healthcare without presidential support. One of the main stumbling blocks for Biden and many others is that a state-managed healthcare system might not be able to provide the level of care that patients (and doctors) expect.

First: What Is Universal Healthcare?

Unfortunately, that question is easier asked than answered. According to the World Health Organization, universal health coverage is when all people within a country have access to the health services they need when they need them and without creating financial hardship — but what that means to the United States might be different from what it means to other countries.

In the United Kingdom, for example, Parliament created a truly socialized medical system, in which only the British Government pays medical bills, and appointments and treatments are free to the patient. The program is funded by taxes.

In contrast, Canada offers a universal healthcare system which guarantees free emergency medical services, but individual provinces have distinct plans which vary slightly in their coverage. Many Canadians opt to pay for additional private insurance, which offers greater coverage over certain conditions or medications.

It is likely that the United States will eventually a system closer in look and function to Canada’s, with a federal program overseeing individual state plans. It might be that taxpayers fund the program, but it is more likely that the government will subsidize healthcare to make it more affordable — like a more intense version of the current Affordable Care Act. In which case, it is much more difficult to predict what coverage will be available to all Americans. 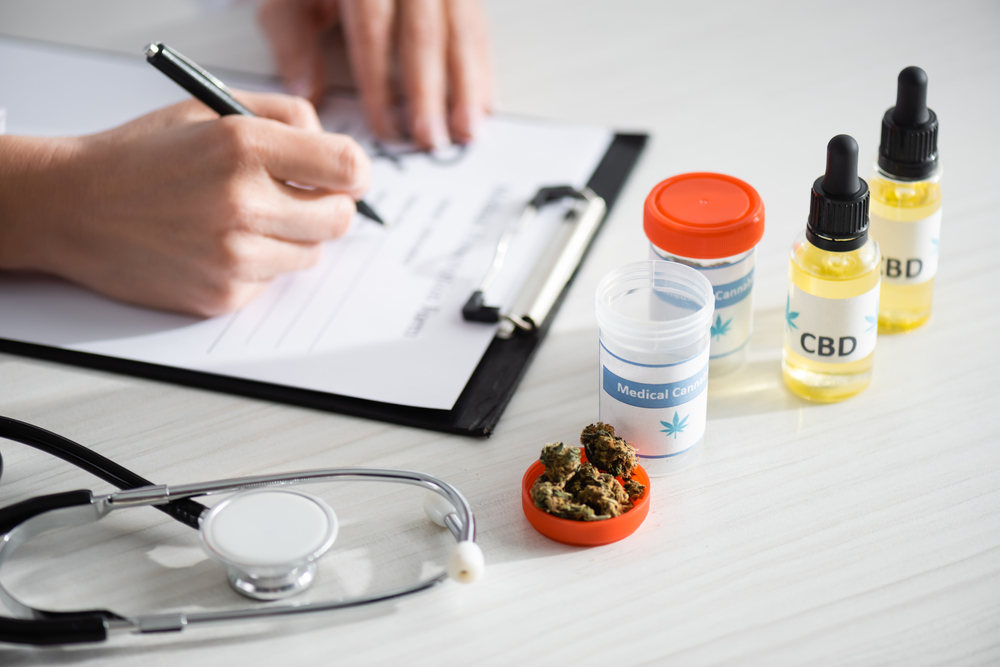 Currently, most private insurance companies will not cover medical marijuana use for a variety of reasons, but the primary one is that marijuana is not legal at the federal level. However, because so many patients have become accustomed to marijuana as a therapy for managing their health, it is possible that any universal healthcare system enacted in the United States would permit medical marijuana as well, opening the door to users in states that currently lack access. But fortunately, for some people, this is available in the cannabis clubs in Barcelona.

Unfortunately, while many medical marijuana programs in effect around the country appear similar, most vary in small but significant ways. For example, most states have lists of conditions that qualify patients for a medical marijuana license, but Oklahoma allows cannabis access to anyone whose doctor deems the drug medically necessary. It is unclear whether states would be able to maintain their existing medical marijuana mandates or whether they would need to conform to a national standard.

President Biden’s administration could change the current status of cannabis in the U.S. in one of two ways: They could legalize marijuana at the national level, or they could finally bring America’s healthcare system into the 21st century with universal coverage. Unfortunately, because President Biden himself seems not to support either of these policies, it could be several years more before medical marijuana users around the state see coverage. 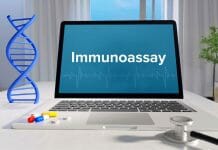 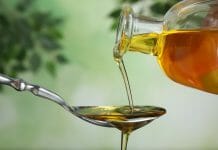