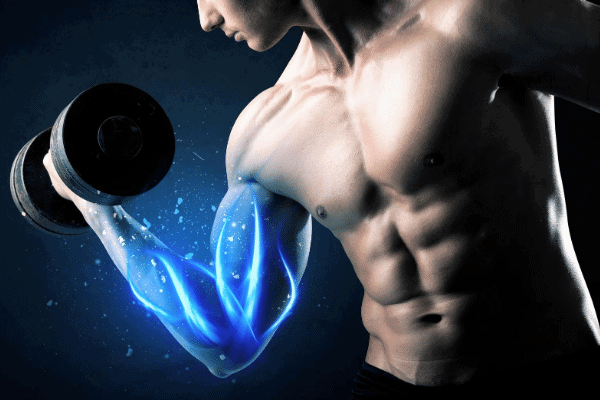 Even after we stop growing, we still need the human growth hormone, a protein made by the pituitary gland. Usually, the growth hormones reduce as one gets older. If adult growth hormone deficiency has been confirmed, a physician prescribes daily doses of the hormones, which are injected into a patient’s body. Doctors allow individuals to inject the hormones on their own or seek help from family or friends.

Individuals are required to visit the doctor every four to eight weeks for an assessment to determine whether more hormone is necessary or a need to reduce the dose. Excess hormones will affect the body in several ways, including muscle and joint pain, swelling, swelling, and numbness.

It is common knowledge that children need the hormone to grow taller. If a child has short stature and is not growing due to hormone deficiency, a medical expert can recommend the medication to increase growth and achieve standard height. Since the 1990s, growth hormone therapy has been a treatment option for adults with hormone deficiency.

Why Is Human Growth Hormone Important?

When the pituitary gland produces GH, it is released into the blood. The hormone helps to stimulate the liver to release another growth factor known as IGF-I, which is measured by taking blood samples. Doctors use IGF-I as a test to assess the hormone levels in various medical conditions.

Both hormones are useful in many body tissues, including the fat, muscles, bones, and the brain. GH is responsible for regulating body composition, fluids, mental functioning, muscle, and bone growth. It is also linked to heart function. Recognizing hormone deficiency is easy in children.

However, it’s hard to detect in adults, as they have already achieved the standard height after the infusion of the bones. This prevents further growth. As a result, the best way to test deficiency in adults is by assessing their body composition. Since HGH affects the muscles, deficiency results in less muscle strength and reduced ability for exercising.

Also, the bones become weaker, which increases the risk of osteoporosis as one gets older. The combination of less muscle reduced bone mineral density and increased fat results in abnormal body composition in individuals experiencing hormone deficiency.

What Causes HGH Levels to Decline?

Damage to the pituitary gland is the leading cause of a decline in HGH levels in adults. Some of the possible causes of the damage include:

The problem can affect children and adults. When a child is diagnosed with a hormone deficiency, it means the hypothalamus is not working and releases an inadequate amount of growth-hormone-releasing hormone, which stimulates the release of GH. Pituitary damage may not be detectable on MRI in most children experiencing hormone deficiency.

The problem may continue as a child gets older. Research has shown that the decline in adults can be caused by several issues, including head injury, stroke, and brain infections. It can also be attributed to persistent under-active hypothalamic drive. However, this rarely happens. The release of HGH is highest during puberty and declines with age.

The age-related decline is caused by several factors, including reduced secretion of GH-releasing hormone. Normal aging is characterized by decreased lean mass and bone density and increased fat mass.

Do You Need Growth Hormone Your Whole Life?

Yes. Traditionally, hormone replacement therapy was used mainly to treat short stature in children diagnosed with GH deficiency. Many people have been led to believe growth hormone therapy is only used to stimulate growth in children so that they can attain the standard adult height and that the treatment is unnecessary after reaching the adult height.

However, studies have shown that many adults who had hormone deficiency during childhood still need therapy. When treatment is stopped, young GH-deficient adults end up gaining weight and becoming obese. The accumulation of excess body fat occurs around the abdomen. Reduced muscle mass in such patients leads to decreased strength and physical performance.

As a result, patients may have difficulties when performing tasks such as lifting heavy loads or engaging in physical exercises for an extended period of time. If an adult has GH deficiency, their bodies have a reduced ability to use oxygen and energy when resting or working.

How to Keep Your HGH Up When You Get Older?

You are aware that the human growth hormone levels decline with age. Fortunately, there are numerous ways of boosting it – replacement therapy and natural approaches. As for the therapy one of most safe and effective Growth hormone brands to use is Sermorelin and all details about indications and instructions you can get here.

And as for natural way, first, ensure you engage in high-intensity training. According to some researchers, training where the heart rate increases above the anaerobic threshold is an effective way of boosting the hormone levels.

Some of the recommended exercises for this purpose include 30-second running sprints and cycling sprints. This should be done at a level you feel quite uncomfortable. Statistics have shown that intensive training can lead to more than 450% increase in baseline levels.

Another effective way of increasing HGH levels is getting adequate sleep. There are several stages when it comes to sleeping. The body cycles through the three stages, meaning quality sleep will lead to optimal GH secretion.

Finally, the human growth hormone is necessary for both children and adults and has many functions in the body. When blood samples indicate that an individual is suffering from hormone deficiency, a doctor will prescribe hormone replacement therapy, which is done through injections underneath the skin into the fat tissue. Our specialists are highly trained and experienced in offering services. Contact us by filling the form below. 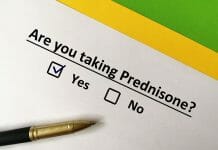