HIPAA, the Health Insurance Portability and Accountability Act, was originally formulated by Senator Ted Kennedy (DEM) and Nancy Kassebaum in 1996 and was referred to as the Kennedy-Kassebaum Act.

It was passed by the 104th United States Congress before being signed into Law by the then President Bill Clinton. The aim of the legislation was twofold initially. Firstly, it was designed to ensure that workers moving from one company to another would maintain their healthcare cover during this period of transition and, secondly, it was to add security to Protected Health Information (PHI).

But why was it that the legislation became necessary during the mid-1990s? The growth of the Internet and the increased need for ongoing healthcare were, indeed, driving factors. When looking into this it must be considered the careers of both author Senators prior to their work on HIPAA. For more information click here.

Ted Kennedy was renowned, throughout his political career, for his work on Healthcare policy. Some of his main achievements included:

With achievements such as this it was no surprise that Senator Kennedy would seek to add further security to the rights of US citizens to maintain their health insurance cover. Kassabaum was, unsurprisingly, much lower profile when it came to her achievements politically, however she was also known for some ground breaking polcitical moves. 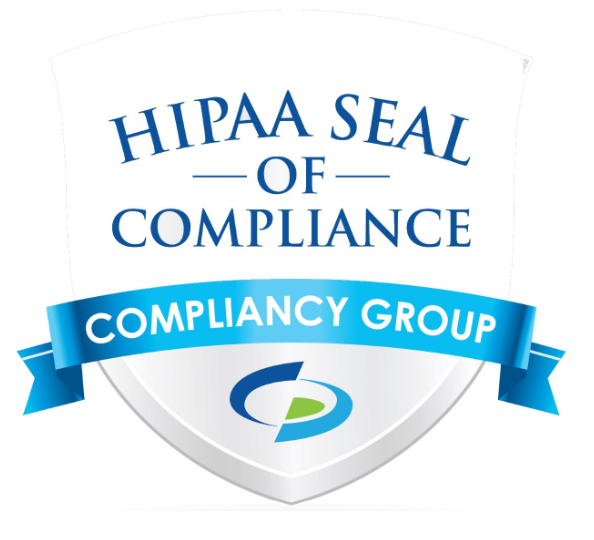 Coming from a rich political background, her father was former Republican Governor of Kansas Alf Landon, and her first husband, and was the first woman elected to a full-term Senate seat, without her husband having previously served in Congress. She was known for her more liberal leanings among the Republican Party and voted in favor of making Martin Luther King Day a Federal holiday and the Civil Rights Restoration Act of 1987 – a vote which would help to override the veto of the then Republican President Ronald Reagan.

Given the strides and bravery that both individuals displayed in the careers up to this point it should have been no shock that both would seek to sponsor a Bill, such as HIPAA would would help to achieve the following:

The HIPAA Act, which has had amendments added in the years since it was known as the Kennedy-Kassebaum Act, allowed for the protection of workers and their PHI at a time of great social and technological change. To this day it can be referred to as one of the main achievements of both Kennedy and Kassebaum’s political careers.