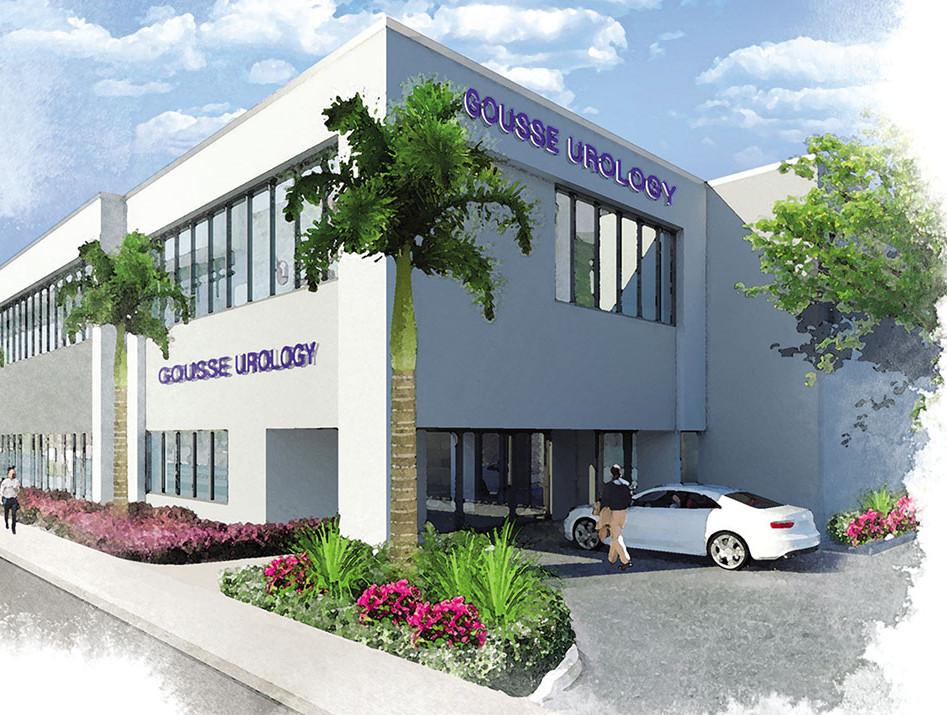 Women’s day has come and gone and yet the awareness regarding important issues of women is far from being ideal. Instead of participating in marketing gimmicks of world’s leading brands, it would be a more productive exercise for women to understand their own bodies and get in touch with a specialist as the requirement crops in. In this regard, one of the most hush-hushed topics are the female urinary, bladder and sexual health. While women are most in sync with their bodies, given the frequent changes it undergoes all within a span of a month, few are duly equipped to recognize a condition when it arises. A female

Urologist Specialist in Fort Lauderdale would be the best bet of any woman recognizing a condition and reporting it. Here we compile certain strong reasons for women to see their urologists sooner than later.

The female anatomy is such that it is easier to catch infections. Dirty public toilets, unsanitary living conditions, really, it doesn’t take much to get infected with a nasty microbe. Some of the problems that occur when you catch the infection can include bloody urine, pain and burning sensation while urinating, frequent urges to urinate, leakage or inability to empty the urine and pain in the lower abdomen area or the back. Urinary Tract Infections are usually treated with antibiotics and symptoms may take a while to disappear.

Also known as urinary incontinence. It is so common in women that are twice as likely to have this condition as men due to the intricacies of childbirth and what not. Incontinence could be of several kinds: Stress Incontinence, Urge Incontinence, Overflow Incontinence, Functional and Mixed Incontinence. These conditions are generally alleviated or managed using a variety of natural exercises and medications. Kegel exercises which is the exercise of the pelvic floor muscle are found to be especially useful. Certain devices and implants are done if the condition is not brought under control using lifestyle changes and oral medications.

This condition is exactly as horrible as it sounds. Typically in this condition the bladder descends into the vagina due to weak walls of the canal between bladder and the vagina. And you could not have guessed the cause behind this- obesity. Be right back-shocked to the core. Surgical interventions correct a fallen bladder.

Also known as the painful bladder syndrome this condition makes the women feel as if the bladder is completely full leading them to urinate more than sixty times a day. The urge is sudden and severe and also accompanied by a shooting pain. Not only does it affect your day to day lives but it can also cause problems in sexual activity and health. Although no cure has been found for it, medications have been found to be very helpful and improve the overall quality of life of a person suffering from Interstitial Cystitis.

Urinary stones are caused by substances present in the urine. Too much calcium and protein in diet leads to these. This causes painful burning during urination and the patient may develop fever or chills. The urine may also have blood occasionally. Certain cancer treatments have also been known to cause urinary stones. There are several medications, minimally invasive surgical and non-surgical options available for treatment.

Gousse Urology in Fort Lauderdale is recognised for their experienced Urologist Specialists serving the female population in the area with excellent services for 25 years now. Any urological discomfort should not be neglected and should be addressed with utmost care and diligence.