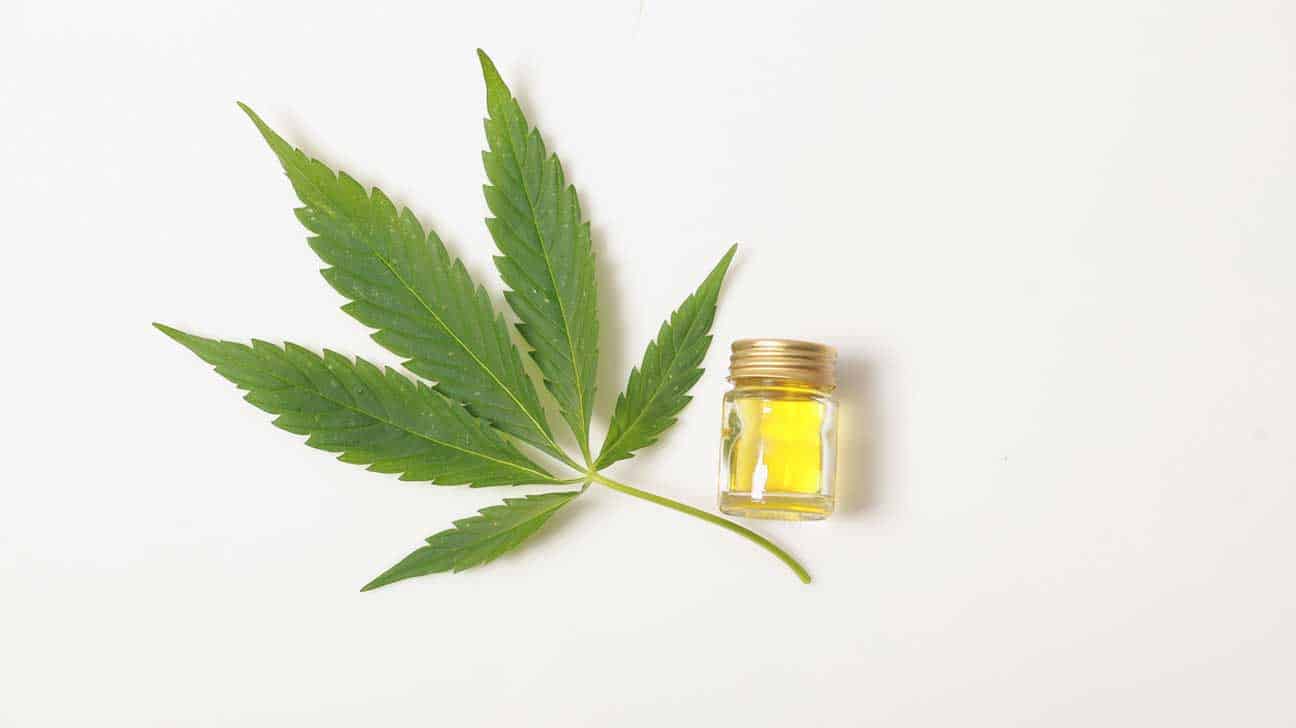 Cannabidiol (CBD) is the second prevalent of the active compounds of cannabis. Usually, it is derived from a hemp plant. It has been touted for a broad array of health issues; it has strong evidence for its effectiveness in treating a number of childhood epilepsy syndromes such as Lennox-Gastaut syndrome and Dravet syndrome. In various researches, CBD has shown a positive impact to reduce seizure cases, and in some instances, it was able to treat them completely.

CBD oil is a so-called cannabis extract made using solvents. This type of cannabinoid is found naturally in the cannabis plant among hundreds of other ones. Even though it is derived from the marijuana plant, CBD doesn’t create the “high” effect. People always find it difficult to draw a line between CBD oil and THC oil. The most famous THC oil is RSO (Rick Simpson Oil). Named under it’s creator’s name, this oil is very potent, with super-high levels of THC and a full-spectrum of other cannabinoids from the plant. There is various controversy around marijuana products because of its recreational use. But there is increasing awareness about the possible health advantages of this marijuana oil.

Does CBD oil have health benefits?

THC (Tetrahydrocannabinol) is the prime psychoactive cannabinoid found in marijuana, and it is the one that causes the sensation of a “High” effect that is often linked to cannabis. However, CBD is not psychoactive. This quality of CBD oil makes it a much appealing choice for people looking to relieve the pain and various symptoms without the mind-altering effects of cannabis.

CBD oil is gaining significant momentum in the health of people around the globe, with some researches confirming that it may ease the symptoms of ailments like anxiety and chronic pain. Here are some of the scientifically proven health benefits of CBD oil.

The use of cannabis to relieve pain dates back many centuries ago. Recently, scientists have realized that some components of marijuana like CBD are responsible for relieving pain.

The body contains a specialized system in the body endocannabinoid system that aids in regulating appetite, pain response, immune system, and sleep. The human body produces endocannabinoids, neurotransmitters that bind to the cannabinoid receptors in the nervous system. The CBD helps to relieve the pain by impacting this receptor activity. This reduces the inflammation and interacts with neurotransmitters. There is current research to determine which CBD can help with severe conditions such as multiple sclerosis and arthritis.

Depression and anxiety are frequent mental disorders that can have devastating effects on well-being. Mostly, anxiety and depression are treated with pharmaceutical medication, which can have side effects such as insomnia, agitation, sexual dysfunction, headache, and drowsiness. Even drugs such as benzodiazepines can be addictive.

CBD oil has shown a positive impact on the treatment of both anxiety and depression, making many who live with such disorders to become interested in this approach.

Some researches support CBD oil’s efficacy in successfully treating specific cancer treatment symptoms, such as pain and nausea. In one of the recent studies, patients who were undergoing cancer treatment used CBD and found it helped decrease chemotherapy’s side effects, particularly pain and nausea. A large number of patients reported that it helped to alleviate pain and discomfort.

New research conducted early this year indicated that CBD oil could effectively lower high blood pressure. One analysis showed that CBD oil reduced resting systolic blood pressure in subjects who were exposed to stress. Also, researches revealed that the anxiety regulating properties of CBD were responsible for decreasing the blood pressure that will support heart health.

Difference between CBD Oil and RSO

While Rick Simpson oil is mainly extracted from the cannabis indicia strains, known for their relaxing properties, cannabidiol CBD oil is extracted from the hemp plant, which has very low levels, less than 0.03% of THC. On the other hand, RSO is described as a full-spectrum extract that contains a broad spectrum of cannabinoids. It can have THC levels anywhere between 20-60% depending on the strain used, while CBD levels are between 5-15%. It is the THC level that Rick claims helps in fighting against life-threatening diseases, but also it is THC levels that separate it from the CBD oil. Psychoactive features of THC have made it illegal across most parts globally and, as such, has the biggest blocker in more detailed research into the health benefits of RSO, making it hard for permits to be issued for its study.

The most usual side effects of CBD include irritability, nausea, and fatigue. The CBD is proven to increase blood thinner Coumadin, and it can increase the levels of other medications in the blood by the same mechanism the grapefruit juice does. A paramount safety concern with CBD is that it is sold as a supplement, not a medication. Therefore, you cannot know the product you buy has active ingredients at the dose listed on the label. The FDA doesn’t regulate the safety and purity of CBD dietary supplements. Besides, CBD may contain unknown elements. Therefore, it is hard to know the effective therapeutic dose of CBD for any specific medical condition.

Side effects of CBD oil

Although CBD oil is well tolerating and considered safe, it can cause severe reactions to some people. Some common side effects noted include;

Besides, CBD is known to interact with several drugs. Before you begin using CBD oil, ensure that you discuss it with a certified health specialist to avoid harmful interactions, and ensure your safety.

The CBD products with less than 0.03% THC are legal on the federal level but still illegal in some states. On the other hand, marijuana-derived CBD products are prohibited on the national level but legal under certain state laws. Ensure that you check your state’s laws and those of anywhere you travel. Remember that nonprescription CBD products are not FDA-approved and may probably be inaccurately labelled.

CBD oil has been researched for its potential role in easing the symptoms of various common health issues. Studies on CBD oil’s health advantages are still undergoing, so some new therapeutic uses for CBD oil will be discovered.