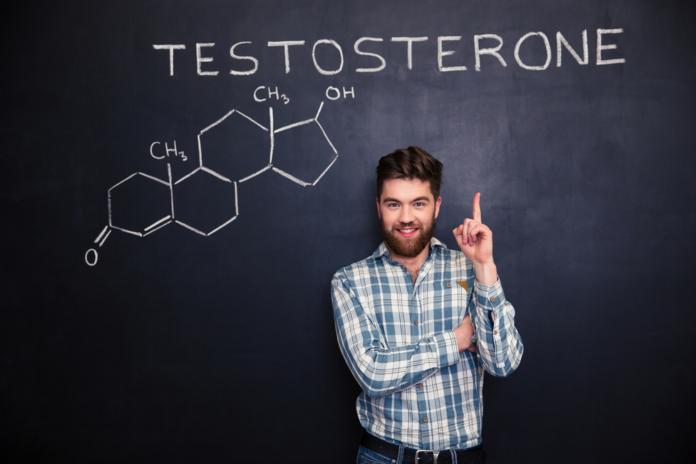 Testosterone has a reputation for being the man’s hormone — the chemical that deepens a boy’s voice and puts hair on his chest. Plenty of people believe that the higher a person’s testosterone, the more masculine that person is, that a red-blooded man can’t have too much testosterone if he values size, strength, stamina and sexual desirability.

Though men tend to have higher levels of testosterone, testosterone shouldn’t be considered the “masculine” hormone. In truth, every human body requires testosterone to function properly, so it isn’t healthy to stigmatize testosterone levels in a gendered way.

However, women’s reproductive health requires testosterone, too. Testosterone is responsible for the growth and maintenance of ovarian follicles, which hold and dispense eggs during the right stage of the menstrual cycle. Women with imbalanced testosterone often suffer from infertility issues, as well. What’s more, testosterone can impact a woman’s sexual behavior, increasing or decreasing her libido as well as her ability to reach sexual satisfaction.

Both sexes benefit from testosterone’s role in developing bone and muscle mass. One of the first indications of low testosterone is an inability to build or maintain muscle, which can result in weakness that interferes with daily life. Over time, low testosterone can cause serious concerns with regards to skeletal health, so both men and women should have their testosterone levels checked if suffering from issues like weakness, fatigue or sluggishness.

Many men quiver in fear at the thought of having a testosterone deficiency, in the mistaken belief that it reflects poorly on their masculinity. In men and women alike, insufficient testosterone has health ramifications like muscle loss, low libido, infertility and mood disorders, like depression and anxiety. Though these issues might be more pronounced in men who suffer from low testosterone, they are no less dangerous to women, and they are easily rectified with testosterone boosters. 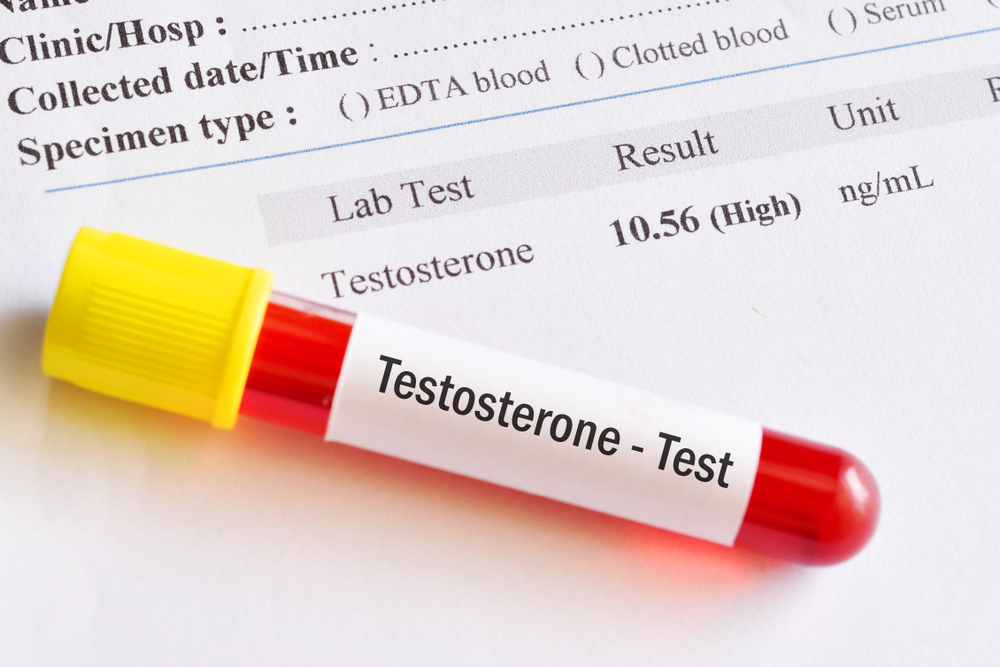 However, no one should take any kind of testosterone supplementation without first checking their hormone levels because too much testosterone is much, much worse than too little. Women experience many of the same effects as too little testosterone, which include disruptions to the menstrual cycle as well as body hair growth, but men with an overabundance of testosterone can suffer serious ramifications, such as:

Worse, high testosterone is a major cause of reckless behavior and impaired judgement, which can lead to violent altercations that result in injury or death. Suffice it to say that men should not necessarily revere those around them with the highest testosterone level; instead, a healthy testosterone level for each individual should be valued overall.

What’s more, various medications can affect testosterone levels. Steroids as well as major tranquilizers and opiates are well-known to result in testosterone imbalances, so patients might want to discuss the possibility of boosting or supplementing the hormone when beginning these treatments.

Testosterone is too often misunderstood. Hopefully, you gained greater insight into this important hormone, and you can educate others about how it impacts all human bodies.