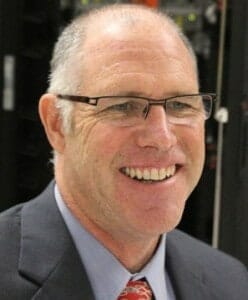 A wise man once said that a large-scale initiative should be balanced accordingly: 75% planning and 25% actual execution.  While staying in the planning phase can seem somewhat counterintuitive at times, it’s almost impossible to successfully complete the top of a pyramid without first securing a solid foundation.

As many of the nation’s healthcare facilities migrate toward implementing large-scale electronic medical record systems (EMR), it is a rare occasion that a large medical center has the opportunity to build their dream foundation to support the implementation of epic proportions from the ground-up.  St. Luke’s Magic Valley Medical Center had the opportunity to do just that and soon realized the possibilities stemming from the decisions made during the planning phase opened the door for extended goals that would have otherwise been impossible to reach.

In 2004, St. Luke’s Magic Valley Medical Center, a part of the regional St. Luke’s Healthcare System that extends across all of southern Idaho, was welcomed by the city of Twin Falls, Idaho to construct a brand new 186 bed medical center to care for patients from the rural region, including patients from three neighboring states.  With a goal to switch the entire region’s patient database to an EMR system, the St. Luke’s Magic Valley IT team realized they had the opportunity to build a data center capable of hosting enough servers to maintain the entire EMR system without contracting with a third-party host.

In order to make their lofty goal a reality, the internal IT team launched into an aggressive planning process and emerged with a strategy that combined natural elements and energy-saving practices in order to build a green disaster recovery data center that was capable of hosting the substantial system.

Three major cost-cutting components were built into the initial plan.  The first component focused on cutting cooling costs in half for the 2,000 square foot data center by installing APC enclosures with built-in cooling systems for each server.  Secondly, the IT team implemented server virtualization in order to run up to 10 virtual servers on one machine while enabling each server to function at a 50% capacity as opposed to the previous 5% capacity.  The shrinking number of virtual machines resulted in approximately 66% less occupied space while allowing more data to be stored in a smaller area – once again cutting cooling and energy costs.  The server virtualization and compression is expected to save the medical center hundreds of thousands of dollars each year, not including the money saved on internal hosting and the space they saved will allow the data center to grow and evolve as necessary.

Once storage for the EMR project was made a reality, the team was ready to bridge the gap for another lofty goal: implementing the Paperless Clinical Project in conjunction with the Toyota Lean Project.  The Paperless Clinical Project estimates an annual savings of over $70,000 in printing costs by utilizing new technology such as iPads to readily access patient charts and information.

The stepping-stone strategy peaks at the patient-oriented grand finale.  Residents and patients of the region will be pleased with the “One Patient, One Record” initiative which will allow an individual’s medical history and billing to be packaged into one comprehensive record and bill, accessible from any St. Luke’s facility.

Planning and building the entire system from the ground-up gave the team an opportunity to see possibilities from all angles, ultimately building a green foundation for the most effective patient care. 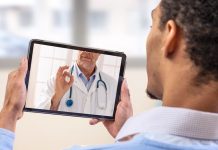 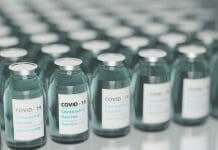 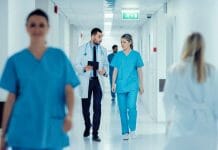 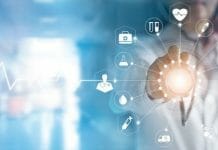 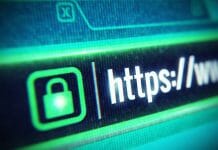