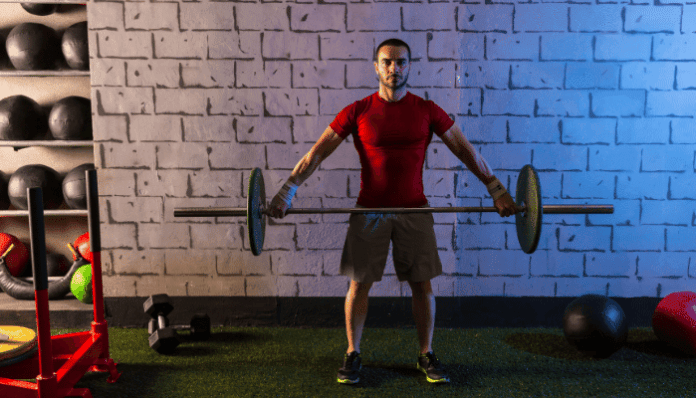 You must have probably come across testosterone or its replacement therapy at several point in time, but what really is it about? Like you, so many people ask this question and yet to get a definite answer.

Well, in this post, you will get a complete understanding of what it is and the role it plays in the human body. Let’s begin.

It is a primary sex hormone in men. It is responsible for developing several physical characteristics that are considered male. Women also produce this hormone, however, they do so in much smaller amounts.

Generally, you can say this hormone is a part of the class called androgens. It is produced by the testicles in males when the pituitary gland is stimulated. The pituitary gland is located close to the base of the brain or in a woman’s ovaries and is responsible for sparking sexual desire.

The Role of Testosterone in the Human Body

As a major sex hormone in the male body, testosterone plays several vital roles, including;

You might think that this male dominant hormone plays no role in women; well, you thought wrong. Testosterone is produced in the adrenal gland and ovaries. It is also one of the several male sex hormones (androgen) in females. These hormones have important effects on:

The proper balance between testosterone and other estrogens or androgens is essential for the ovaries to work normally. In addition, though the specifics are unknown, androgens may play important roles in normal brain functions such as sex drive, mood, and cognitive functions.

Currently, testosterone replacement therapy is approved as a treatment for its low production (whether for hypothalamus function, pituitary gland, or failure of the testes), delayed male puberty, and other inoperable female breast cancers. However, this treatment therapy can improve men’s symptoms in significantly low levels of free testosterone, such as:

The Dangers of Too Much Testosterone

It is not a common, naturally occurring issue for men to have too much of this hormone. This might come as a surprise with the popular concept that excess testosterone can lead to fighting among fathers, road rage, and sexual promiscuity.

Part of this might be due to difficulty properly determining normal behavior and testosterone levels. Blood levels of this hormone usually vary drastically over time and even in a day. Additionally, what people usually see as excess of it might be unrelated to the hormone.

What most people know about high levels of this hormone in men usually comes from athletes who use anabolic steroids, or other related hormones to increase athletic performance or muscle mass.

Problems associated with abnormally high testosterone in men usually include:

Symptoms would include anxiety, depression, weight gain, thick and darkened skin, pubic and trunk area male-patterned baldness, extremities, coarse or excess facial hair, reduced fertility, and irregular periods. A treatment that is available for many of the above problems is spironolactone. It is a water pill (diuretic) that blocks the actions of the male hormone.

It has various symptoms in adult men that include:

Some men who have the hormone deficiency or symptoms related to it being in trace quantity can take its replacement therapies as treatments. For example, a man with low testosterone and osteoporosis can increase bone strength while reducing his fracture with the replacement therapy.

Though surprising, women are also bothered by its deficiency symptoms. For example, when there is a disease in the pituitary gland, it may lead to reduced production coming from the adrenal gland disease. As a result, women might experience depression, poor concentration, reduced bone strength, and low libido.

Testosterone is more than it is reputed to be. Both men and women need the right amount of it to function and develop properly. However, the optimal amount is not clear, but you can use this post as a guide to know when your hormone levels are low.

If you ever find yourself at a “low testosterone” point, know that the replacement therapy is an excellent method to regain some of it.

4 Health Questions That Most Men Are Afraid To Ask