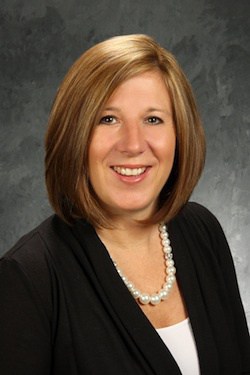 Southwest Medical Center, Inc.one of the valleys premier medical facilities, recently announced the appointment of Lori A. Spina as Chief Executive Officer, effective May 11, 2012.  Joining the company in 1996, Spina served most recently as Administrator of the organization, where she continued her established track record of growing the company.

This announcement is part of a series of strategic actions by the company to expand its presence in the Mon Valley as a leading provider of medical care in the adjoining counties.    Southwest Medical Center was established in Bentleyville in 1988 with only two employees.  To date, it now employs 47 medical professionals at three locations, Bentleyville, Charleroi and California. Spina’s  future plans include expanding the company to the Finleyville and Rostraver areas.

Spina’s has vast experience establishing new ventures and has done a great job with the company’s foundation and has prepared the organization for growth.

Her experience also includes serving as Director of Marketing while being a member of  the Board of Directors at Tara Hospital.  Her most recent ventures include; ownership of the Magic City Mart, Monessen Sunoco, Sammy’s Smoke Shop, and President and CEO of Shale Energy Resources.  Mrs. Spina and her husband Sam and three children reside in Fallowfield Township.

Stress and Skin Condition: What’s the link between?

The ROI of Patient Engagement

The Rise of the “-ists”: A Model Offering New Opportunities and...