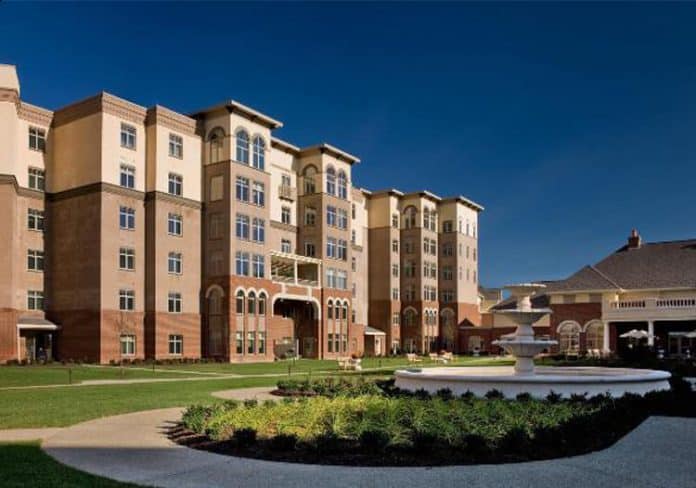 The pallino is the target for summer fun at Providence Point.  With all of the luxurious amenities from four dining venues, a wellness center that includes an indoor pool and whirlpool spa, concierge services, and even a day spa, the question is begged as to how a pallino is the summer attraction.

The pallino is the small, yellow ball in the game of bocce which is the target ball.  It is among eight others, which are different colors distinguishing the teams. After a coin flip, the game begins by that winner tossing the target ball, and then that same player rolls his bocce ball as close to the pallino as possible.  It is then the next team’s turn to roll and the object is to get the bocce ball inside the opponent’s.  This process proceeds from team to team until both teams have used up their bocce balls.  Points are awarded according to proximity to the pallino.  Banking the ball is allowed, and if two balls at the end are equal distance from the pallino, no points are awarded.  The team that scores 9 or 12 points wins the bragging rights.  All of this thanks to simple pallino; the summer target.

Stephen, an eight-year resident of Providence Point, had a group of friends who played bocce years ago in their development.  As an onlooker, he knew that the intriguing, Italian-derived sport, would someday be something he would dabble in.  The now 86-year-old retired marketing executive is responsible for organizing the 60-foot, clay-like maintenance to the bocce area.  Stephen also deserves credit for its growth from a dozen people participating six years ago, to 50 plus attendees to date.

“I am proud to have been instrumental, along with the Resident Council Recreation Committee, in getting the game of bocce established here,” said Stephen.  “We utilize the international rules and tailor them to the skill level and ages of those playing at Providence Point.”

As with all activities at the Point, residents need to register early to participate. Stephen emphasizes that the bocce calendar is booked solid through its famous tournament scheduled in September.   With no complaints about sunshine, Stephen also stresses that early morning games are most popular.

“The heat gets to be a bit much in the dead of summer,” said Stephen, a former Upper St. Clair resident. “Getting a bocce game in before lunch is a priority.”

Stephen is not done coordinating recreational activities year round, but admits that bocce in the summer will always warm his heart, and keep it fit. 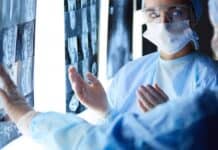 What Are the Best Supplements for Winter Weight Loss? 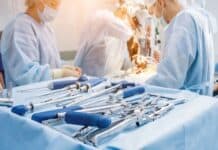 Why Stainless Steel Is Used in the Medical Field 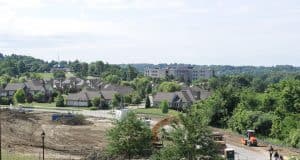 Farming: The Next Generation