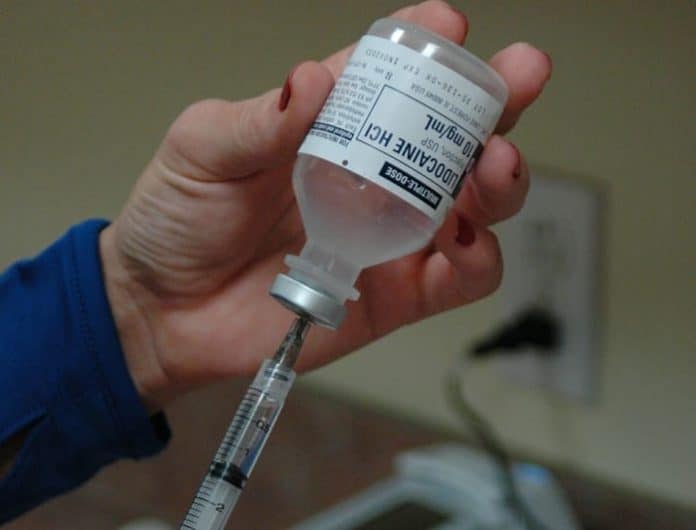 Pneumonia’s symptoms – productive cough, fever and chills – are very uncomfortable and potentially lethal, as are the other illnesses included under the umbrella of pneumococcal disease. Any potential opportunity that health care providers have to decrease the rate of infection, especially among the groups most vulnerable to pneumococcal disease – children, senior citizens, and the immunocompromised – must be seized.

This why it may be premature for the Centers for Disease Control to rescind its recommendation that senior citizens receive the two suggested vaccines meant to protect against pneumococcal disease (i.e. Prevnar).

A CDC subcommittee focused on immunization practices is seriously considering a change in the current recommendation, as some experts challenge the vaccine’s efficacy. The panel’s decision could come as soon as this month.

We already know that immunizing children against pneumococcal disease makes a huge difference. The vaccines are 90 percent effective for many of the common strains. Since children are the primary vectors of the disease, this herd immunity will go a long way in protecting the entire population.

Unfortunately, those results aren’t being matched in senior populations, with some common strains appearing to be unaffected by the vaccine. As a result, the panel is considering rescinding its prior recommendation at meetings scheduled for June 26 and 27.

Is this decision premature? It may be erroneous to conclude that the vaccine is ineffective for seniors with only two years of concrete data under the current recommendation. It generally takes four or five years of data before more definitive, evidence-based conclusions can be drawn. In the meantime, there could be a significant portion of those who receive the immunizations that may have enhanced protection against pneumococcal disease, while we continue to collect data.

Equally important to consider in this decision are the timing and ripple effects to overall health and potential social ramifications. The recent nationwide outbreak of once-eliminated measles exemplifies the value of vaccines.

In addition, this change could cause confusion at physicians’ offices and for patients around the country. Both health care providers and seniors will likely be skeptical should a new recommendation be implemented shortly after eliminating the current one. Multiple changes in recommendations will only lead to more confusion and skepticism. Considering recent events and the climate around vaccines, mixed messages are the last thing we want.

Changes to immunization schedules are not something that should be taken lightly or a decision to be rushed. Indeed, the current data for seniors is insufficient to draw too rapid a conclusion. Additionally, a superior vaccine could be in the offing within the next year. Should it prove to be as effective as current data suggests, this will ultimately result in an updated vaccine recommendation.

We know the potential burden and results of pneumococcal disease. We do not have enough evidence to abandon a potential deterrent at this time.

Vincent Balestrino is the network medical director at Presbyterian Senior Care, which provides services for 6,500 older adults in 10 counties across western Pennsylvania. He can be reached at 412-784-5050. 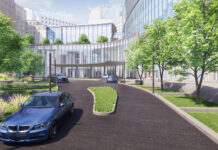 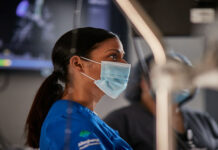 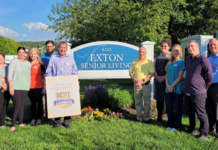 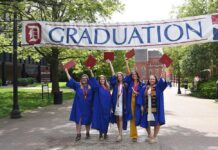 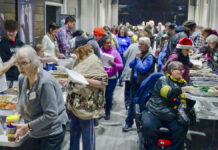 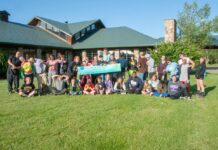