Hanging Out in the Widdahood 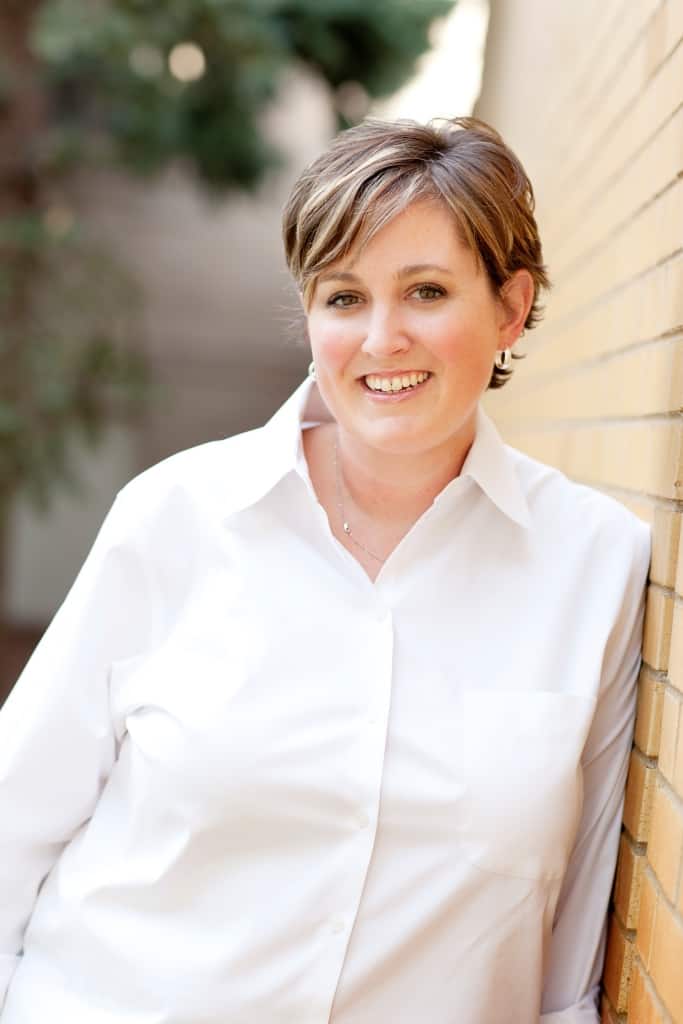 This may sound a little strange…but I’ve had two lives.

My first life was pretty typical:  House in the ‘burbs, nice husband who was pretty easy on the eyes, three kids I was sometimes tempted to put out on the driveway with a sign that said “free to a good home” but who were overall pretty good.

My second life started in July of 2007 when I suddenly became the “it could be worse” person of my social circle.  You know…that girl who, when you’re having a bad day, you think, “At least I’m not her!”

Not really who I wanted to be in my early 30s.

I became that person because my husband was in an accident on his way to work and died a few days later, leaving me to raise three small children on my own.

That’s right.  At the ripe old age of 31, I became a widow and the most “single” single mother I know. 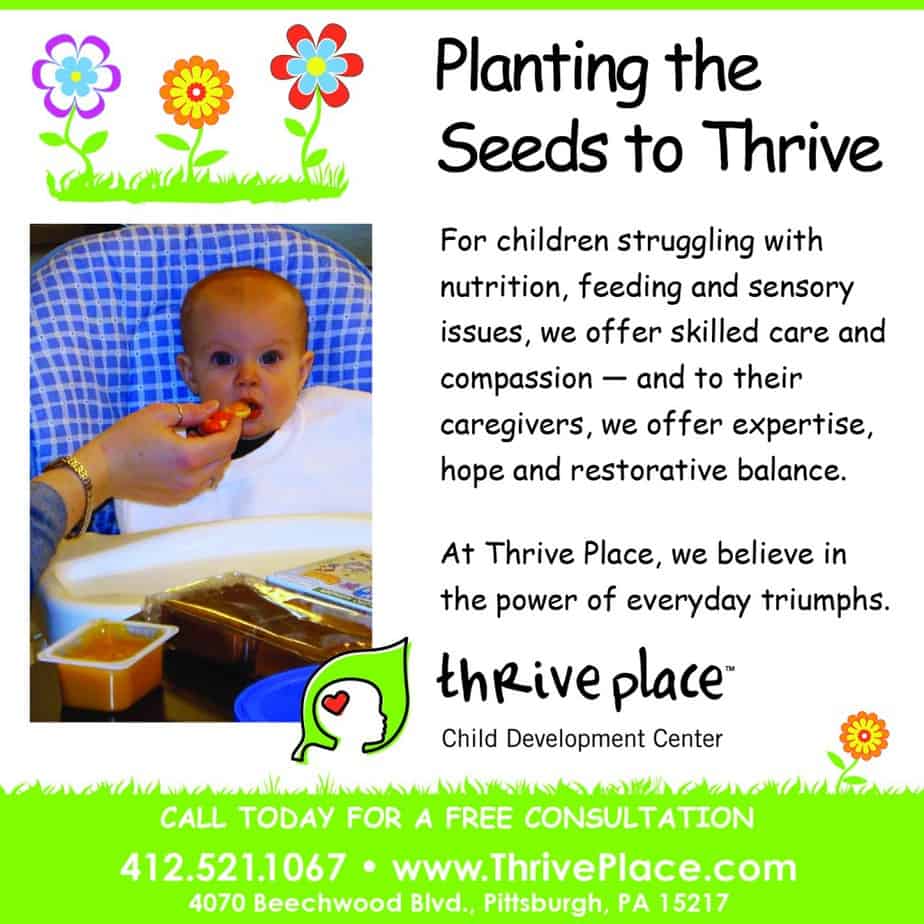