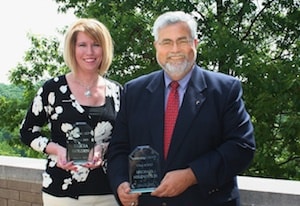 Leadership Washington County is a non-profit organization dedicated to the development of community leaders in Washington County. Since its inception in 1998, LWC has graduated 165 leaders.

Mrs. Golden, of Waltersburg, is an Intensive Care Unit nurse manager and has worked at MVH since 2011. She graduated from Mercy School of Nursing and is working on a degree at Waynesburg University. Mr. Milinovich, of Belle Vernon, has worked as the hospital’s pension and benefits coordinator since 2010 and served on the hospital’s volunteer On-Call Chaplain program since 2006. He co-created the program. 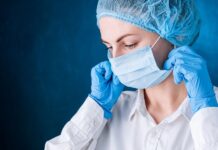 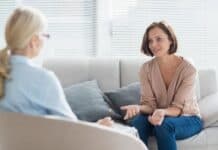 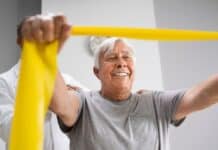 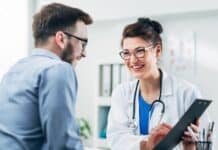 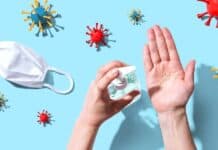 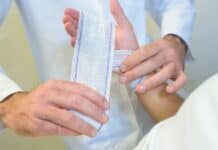