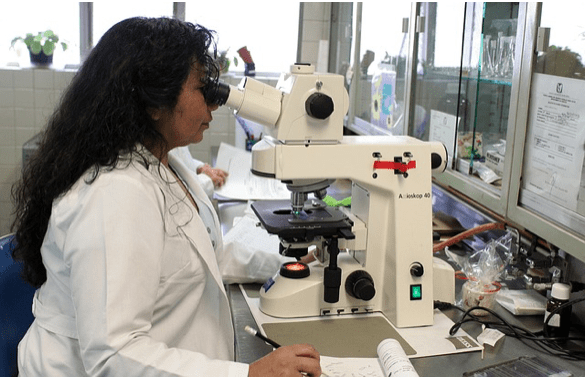 Many of us fail to realize the positive impact that animal lab research has had on health and society on the whole. In fact, without this type of research being performed, we’d still suffer from terrible diseases like tuberculosis and we’d still be in the early stages of treating medical conditions like Parkinson’s disease, kidney transplants, and macular degeneration to name a few.

StudyLog Systems makes it easier than ever for scientists to learn, understand, and share the results of their research. It’s these results that ultimately change the way we treat certain diseases, so it’s important to keep this work organized, on track, and streamlined.

With that said, we will now take a look at some of the ways lab research has had a positive impact on health throughout the years. By knowing the advantages and disadvantages of using animals in studies, you’ll never doubt the efficacy of lab research and animal testing again. In fact, you may find this so helpful that you’d love to set up a lab within your home one day to make an even greater contribution to this field.

How Animal Testing Taught Us about Blood Transfusions 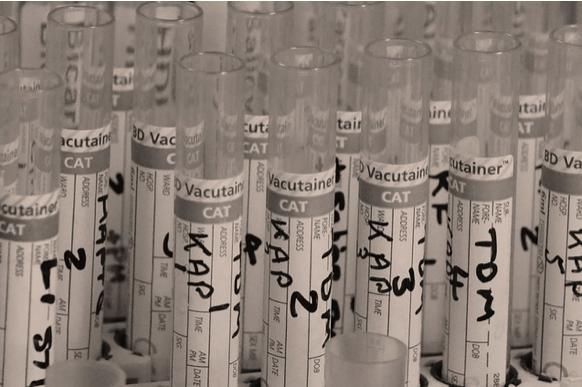 When most people think about blood transfusions, they hardly ever consider that it was perfected on animals before it was ever even attempted on human beings. In fact, in 1666 Richard Lower performed the first blood transfusion on a dog. It took many years to perfect this process and it really didn’t become totally safe until 1907, all thanks to lab testing and results.

Why were animals needed? They were needed to determine the amount of sodium citrate to add to the solution in order to prevent blood clots. In 1915, the maximum safe concentration was determined through animal testing, which made it safe to then begin performing this miraculous medical breakthrough on humans.

Blood transfusions are incredibly important and a big part of saving lives in this day and age. These transfusions are used during surgery, they help people that suffer from grievous injuries, and they are also used to treat anemia and certain forms of cancer. Even open heart surgery patients benefit from this procedure because it wouldn’t be possible if blood transfusions weren’t perfected through animal testing.

More than a century ago, many people throughout the world, unfortunately, died from tuberculosis. It was a serious disease that killed human beings and farm animals like.

In 1907, Robert Koch first identified and then isolated a form of bacteria that was responsible for TB. This discovery showed us how the disease was reproduced when it was introduced to animals during the testing phase.

It wasn’t until 1943 when Rutgers University soil microbiologists performed animal testing that discovered a cure for this disease. They injected streptomycin from sick chickens into guinea pigs that were currently suffering from tuberculosis. The results were astounding because the streptomycin actually suppressed the TB and the guinea pigs weren’t harmed at all.

After this treatment went into regular use around the world, humans and animals both began to benefit from its powerful effects. In fact, it’s estimated that millions upon millions of human lives have been saved since the cure for tuberculosis has been discovered. Without animal testing, this discovery never would’ve happened and humans and animals alike would still suffer from this insidious condition.

Nobody particularly likes using living subjects – humans and animals alike – in lab research facilities. But it’s necessary to discover cures for some of the worst diseases we currently have. So this testing must go on because it’s done to benefit society and the world at large and it definitely should continue.