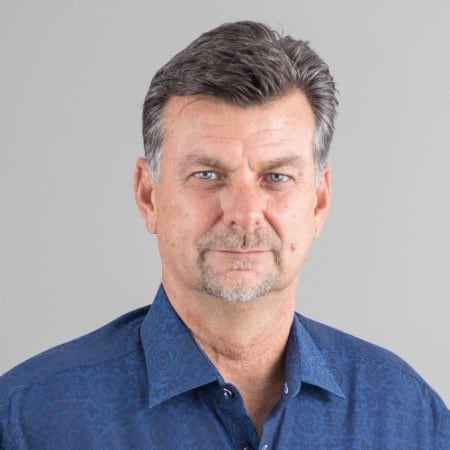 According to CNBC, Facebook sent a doctor on a secret mission to ask hospitals to share patient data. Facebook was also in talks with top hospitals and other medical groups regarding a proposal to match patient data with their user data.

The stated intention was to “help the hospitals figure out which patients might need special care or treatment.” Facebook stated that the project is on hiatus so it can focus on “doing a better job of protecting people’s data.”

But that clearly hasn’t been a priority for the data giant. For Facebook’s 2 billion users, many of whom are now outraged, the real issue isn’t just how Facebook plans to protect its users but how data is used in the United States – and who the data actually belongs to.

In this climate of heightened awareness, healthcare organizations need to put customers first by making privacy and security of data actionable priorities. In the digital age, the new currency is trust. It’s hard to come by these days, so any organization that can distinguish itself as a source of trust will have no trouble attracting business.

Who’s Doing What with Your Data?

Though it’s impossible to reverse engineer the tipping point of any movement, several recent factors have played a role in raising awareness about data privacy.

The first is the European Union’s General Data Protection Regulation (GDPR), which takes effect in May. The EU’s history of privacy sensitivity dates to at least World War II, acknowledging how information on individuals, if misused, can jeopardize a nation’s or even a continent’s population.

The encryption debate is another factor. The government’s desire to keep its citizens safe has been pitted against the privacy of those citizens. Big tech firms like Apple have taken a stand, believing that creating “back doors” for federal authorities is a slippery slope that erodes user privacy.

Another factor is Russia’s attempts to compromise U.S. elections. It got people thinking about how they may have been targeted by a foreign power with persuasion tactics meant to sway their opinion. This then ties into Facebook’s Cambridge Analytica data leak scandal.

This healthcare data scheme hurts Facebook. Americans are fed up with being treated merely as a crop to be harvested for someone else’s gain and are demanding change. Because the legislative process is usually slow, individuals are rising to the challenge of creating change with actions such as the #DeleteFacebook campaign. When the likes of Elon Musk delete their accounts, it’s time for hospitals and healthcare companies to double down on privacy and security practices.

How do organizations maintain or rebuild consumer trust? First of all, executives need to talk about data privacy in a public and authentic way. Mark Zuckerberg talks about it, but he’s not authentic. He’s been talking about this topic since 2007, yet clearly, things have actually gotten worse. During a recent press tour, Facebook COO Sheryl Sandberg admitted that the company was informed about the Cambridge Analytica data leak two-and-a-half years ago but did nothing.

On the other hand, Tim Cook at Apple has talked about data privacy and backs it up with his actions. He’s resisted pressure to monetize data mining for short-term gain, protecting the brand image over time and playing the long game of consumer trust.

Essentially, Apple’s strategy is “Our products are our products” instead of “Our products are free and you are the product.” When this happens, the consumer wins – and so does the company. As consumers place a higher premium on their privacy, companies will be able to differentiate themselves by putting privacy front and center. As Apple continues to succeed with this strategy, others will follow.

Are You Building Trust?

This speaks to a new business strategy in which healthcare organizations won’t wait for a data breach but proactively take action. The scarcest thing in the world today is trust, and by expanding trust with patients,  healthcare providers can provide a greatly differentiated service. That’s what it’s going to boil down to: trust of relationships.

Kurt Long sets the vision, overall solution strategies and go-to-markets at FairWarning. Operationally, he coordinates the activities amongst management with a major emphasis on entrepreneurial leadership development and culture. Mr. Long is co-founder of Next Generation Entrepreneurs with the Pinellas Education Foundation, a program designed to develop conscious entrepreneurship in high school students. 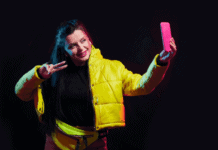