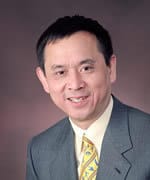 Freddie Fu, M.D., tonight received the Elizabeth Winston Lanier Award for his career contribution to anterior cruciate ligament (ACL) reconstruction and advances in patient care, an accolade considered the Nobel Prize of orthopaedic research and bestowed by the Kappa Delta Sorority along with the Orthopaedic Research and Education Foundation. It was presented to Dr. Fu in New Orleans at the 2014 Annual Meeting of the American Academy of Orthopaedic Surgeons (AAOS), a conference of 10,000 professionals.

Dr. Fu, the David Silver Professor and Chairman of the University of Pittsburgh Department of Orthopaedic Surgery and founder of the UPMC Center for Sports Medicine, also will receive honors in Europe and Asia over the next four months:

“These honors are truly gratifying, but they represent the research, diligence and clinical excellence of so many people rather than one person,” said Dr. Fu, whom the AAOS also honored three years ago with its 2011 Diversity Award. “It is a testament to the orthopaedic and sports-medicine programs at Pitt and UPMC, where we have spent the past three and a half decades creating an environment that is conducive to educating students and improving and studying treatment, surgery, imaging, rehabilitation and outcomes for our patients.”

In the past quarter-century, roughly 600 fellows from around the world have come to Pittsburgh to train. In addition to caring for patients, overseeing orthopaedics and sports medicine, and serving as the head team physician for Pitt athletics, Dr. Fu also remains committed to research and education. He is among the first eight faculty members of the School of Medicine to receive Pitt’s designation as a Distinguished Service Professor.

The Lanier Award, one of two Kappa Delta research awards established in 1947, honored Dr. Fu for his work surrounding ACL repair — an injury that can result in acute instability and long-term clinical problems, such as osteoarthritis. He supervised research that redefined long-standing assumptions about the ligament and developed new approaches to reconstructing it by replicating the knee’s native anatomy to restore long-term knee function, not to mention the patient’s quality of life.

Dr. Fu is scheduled to make a presentation relating to his award-winning work on Sunday at the Orthopaedic Research Society annual meeting held in conjunction with the AAOS.

On May 16 in The Netherlands, ESSKA will honor Dr. Fu at its General Assembly, which is held every other year. Its eight-member board of directors met in Glasgow, Scotland, last month and unanimously voted to award him with Lifetime Honorary Membership at its upcoming conference. ESSKA, with 4,000 members, is the largest orthopaedic society in Europe.

“Dr. Fu is one of the most outstanding scientists and surgeons in the world in orthopaedic sports medicine,” said Joao Espregueira Mendes, M.D., ESSKA president and professor and chairman of the Minho University Orthopaedic Department, Porto, Portugal. “He is without doubt the person most influential in advancing the knowledge of ACL surgery in the past 10 years. He is an example as a human being, leader, educator, researcher and diplomat.”

On July 26 in Japan, Dr. Fu will receive the Watanabe Award from JOSKAS, an organization founded 40 years ago, and its congress president, Dr. Mitsuo Ochi, director of Hiroshima University Hospital and chairman of the Department of Orthopaedic Surgery in the Graduate School of Biomedicine and Health Sciences at Hiroshima University.

Dr. Ochi said the award, named for the father of arthroscopy, is being presented to Dr. Fu because of “his great contributions to ACL reconstruction, and new discoveries and investigations for better ACL reconstruction.” 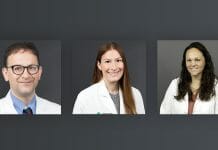 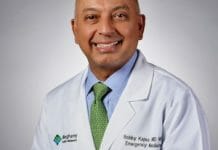 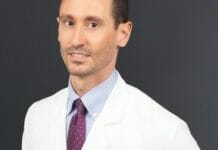 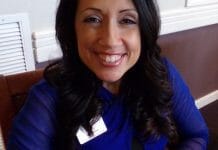 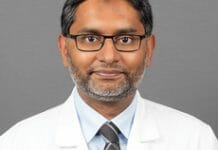 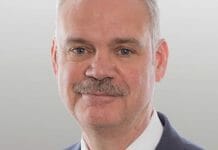