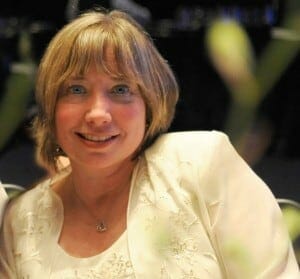 A “Do No Harm” focus of medicine is critical to avoid unintended consequences associated with unnecessary screening tests. There is convincing evidence that such screening as Prostate Specific Antigen (PSA) based screening programs result in the detection of many cases of asymptomatic prostate cancer. Additionally, a substantial percentage of men who have asymptomatic cancer detected by PSA screening have a tumor that either will not progress or will progress so slowly that it would have remained asymptomatic for the man’s lifetime. As a result, leaders at VA Pittsburgh Healthcare System’s (VAPHS) Health Promotion and Disease Prevention (HPDP) program were tasked with evaluating the use of clinical preventative services related to inappropriate Prostate Specific Antigen (PSA) screenings. This team was chosen to review this issue as the HPDP program is designed to ensure that veterans receive comprehensive health education, appropriate clinical preventative services, coaching for health behavior change and support for self-management of  chronic disease.

The focus of unnecessary PSA testing was identified as veterans under 50 as well as those age 75 and above without symptoms, a strong family history, or a past diagnosis of cancer. It was recognized that PSA testing sometimes results in false-positive PSA results leading to unnecessary biopsy testing and work-up. In addition, increased worry and concerns over potential health problems ensue with the benefits of PSA screening being few.

The HPDP group met to plan how to tackle the problem of unnecessary PSA testing as they felt that this testing actually did more harm than good. They determined that basic knowledge regarding how many PSA tests were ordered annually was necessary to determine the severity of the problem at VAPHS as well as the demographics related to the veterans receiving the tests. Also, possible contributing factors related to why these inappropriate tests were ordered needed to be identified. The first step of this analysis involved the HPDP team collaborating with Health Informatics and Technology to design a database related to the number of PSA tests being completed in 2011-2012.

The findings were astounding: a total of 32, 379 PSA tests were done. More than 7,517 tests were completed on patients over the age of 75 with 1,536 being completed for those under the age of 50, along with three women. Because of these findings, the team wanted to determine why PSA tests were being ordered so routinely. They decided to conduct retrospective chart reviews that revealed PSA tests were ordered at many sites within VAPHS, including the Community Based Outpatient Clinics (CBOCs), although no clinical indications were identified. This was attributed to the fact that PSA tests were embedded in the providers’ order sets and were often ordered arbitrarily.  Based on the findings, the team had the PSA order removed from the order sets. However, removing the PSA from the quick orders made little impact on the overall rate of testing.

The HPDP team then re-convened and strategized a more effective method to decrease PSA testing. A literature review was conducted to determine whether the use of multi media education for medical staff would result in decreased PSA screening. Following the review, the group sensed that delivering provider-education would possibly decrease the number of tests ordered. The team developed several educational interventions. With the assistance of a urinary specialist, the creation of provider and patient education videos resulted. A power point was also developed along with a short lecture regarding appropriate PSA testing. HPDP team members then traveled to CBOCs and VAPHS outpatient sites to present the video education as well as provide face to face education to the providers. After these interventions, data was reevaluated and revealed a 37% decrease in inappropriate PSA screenings.

This initiative has saved numerous veterans from unwarranted testing with biopsies. Additionally, a cost savings of approximately $72,000 related to the decrease in the amount of tests being done has been recognized. Perhaps the greatest result of this change in practice is that a majority of veterans are no longer being exposed to both the physical and psychological pain associated with unnecessary PSA screening.

Brenda Shaffer is the associate chief nurse for primary care at VA Pittsburgh Healthcare System. She has been a nurse for almost 34 years and a VAPHS employee for almost 27 years. Learn more about health care for Veterans at www.pittsburgh.va.gov. 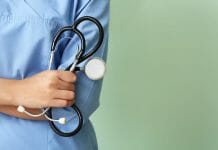 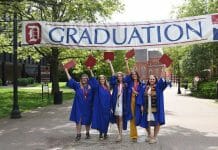 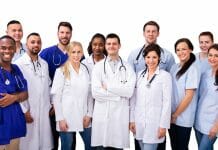 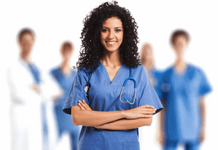 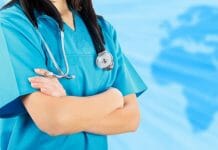