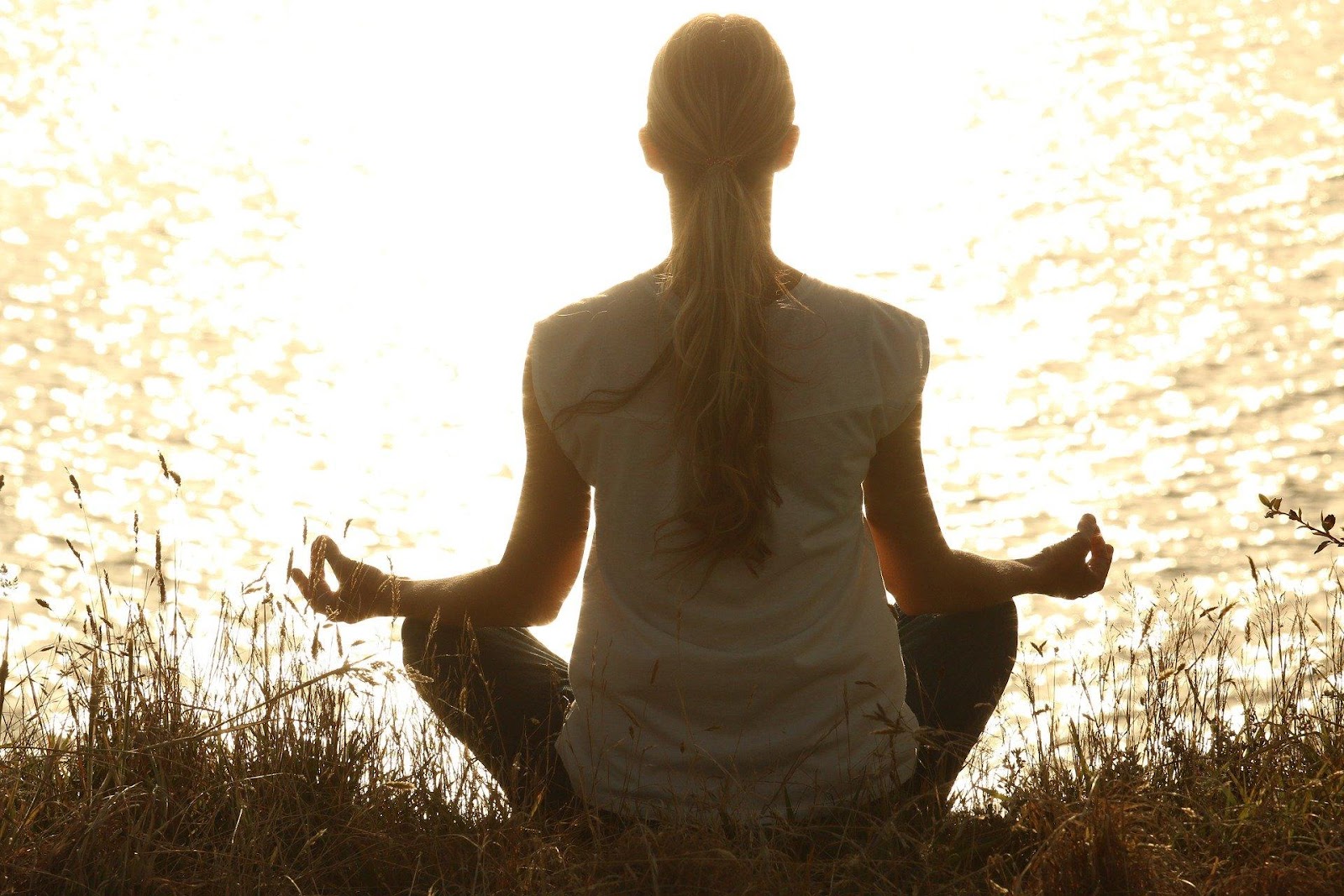 Yoga is a millennia-long old practice that originated from India. However, due to its therapeutic use, the practice has penetrated people’s daily routine across the globe. Many westerns too have fully embraced yoga due to the positive outcomes, mainly due to the mental and some physiological benefits of yoga. However, yoga has long and still been regarded as a religious practice.

Things like the chanting of ‘Om’ and reciting hymns in Sanskrit undoubtedly make it look like a religiously attributed activity. This has held many heathens back from practicing yoga. Christian yoga is a proposed method of gaining all the practice benefits without going outside the boundaries.

What is Christian yoga?

Christian yoga is a form of yoga that filters all the activities seemingly related to or propagating Hinduism. The introduction of Christian yoga has made yoga’s meditative practice more permissible and porous in the western, Judeo-Christian set of beliefs.

What makes Christian yoga so acceptable for Jews and Christians?

Apart from reciting hymns and chants, doing the breathing exercises, worshiping sun god, and reciting ‘om,’ traditional yoga also brings the Indian religious and spiritual preaching like being one with the Supersoul, i.e., the unification of Atma and Paramatma and so.

Some Christian yoga practitioners also suggest that the underlying ideology of traditional yoga is pretty much in line with Judeo-Christian beliefs. For example, the theological aspect, the omnipresence or all-pervasive nature of God, is common in Hinduism and Christianity.

Besides, some say that yoga makes us calm and free of worries. It makes us more sin-free– a thought central to Christianity. These arguments may seem syncretic but still attract scorn from most devout Jews and Christians.

Christian yoga, on the other hand, focuses only on the practical aspects of yoga. Therefore, even if a Christian yogic practitioner uses words like ‘meditation,’ he or she means pure concentration and does not connote mysticism.

How different is Christian yoga from the traditional form of yoga?

Most of the practices of traditional yoga are replaced with more Christianised versions.

There are some other ways the idea is extended further. For instance, some people listen to soothing Christian music, read Christian books, including the Bible.

Some people loathe the term ‘yoga’ as it means a religious practice, and due to its Hindu origin, the connotation of holiness goes to Hinduism. Thus, some prefer terms like PraiseMoves and WholyFit. Some of these words are proprietary and vary between organizations.

Christian Yoga adapts the traditional Hindu-connoted and Hindu-orientated practice of yoga into the more permissible forms in the Christian belief system. These adaptations include the overall belief associated with yoga and some minor practices. Hence, if you believe you can practise it, make sure you stick to your dedication for Day 1.

Art Therapy and its Modern Approaches to Mental Health

Do You Want to Become a Healthcare Professional? Here’s How