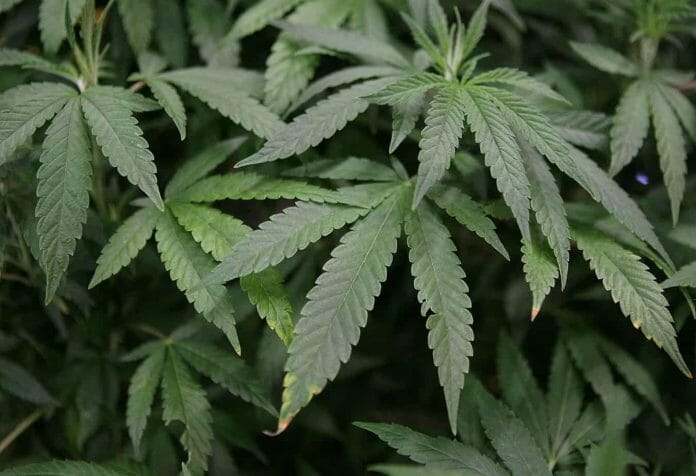 Cannabis has been a staple among cancer patients for decades. Those suffering from a variety of cancer types use medical marijuana to alleviate the symptoms related to their disease as well as their treatment methods.

Marijuana is being used not only for cancer but for a range of diseases affecting both the body and mind. This is due to the plant’s medicinal qualities, more specifically to its anti-inflammatory properties. Many ailments are caused by inflammation, so cannabis is a viable solution.

Although cancer does not stem from inflammation, research has been showing for decades that cannabis can still help.

A Brief History of Cannabis and Cancer

For centuries, cultures around the world have been using medicinal cannabis for pain treatment and anxiety disorders. But it wasn’t until the 1990s that the support for marijuana and cancer began to increase in the healthcare industry.

A survey conducted by the American Society of Clinical Oncology in 1990 made it obvious that the support of cannabis among oncologists was on the rise. Out of the patients surveyed, nearly half of them stated that they had recommended marijuana to at least one patient in their careers.

Since then, cannabis has become a staple in the cancer care industry. This is just one of the reasons that companies like this are helping patients receive easier access to medical-grade cannabis.

It is becoming much more widely accepted, even on a recreational level. In the US, 33 states plus Washington D.C. (11 plus D.C. for recreational use) have legalized medical marijuana, and these numbers will just continue to increase.

There are plenty of opportunities for supportive cancer care through cannabis, but the first step for patients is to fully understand why this is. It’s not wise to apply for Canada’s ACMPR program or visit a medical dispensary in the States without complete awareness of the potential effects (both good and bad) of cannabis.

The effects of cannabis on cancer all have to do with the chemical components that are contained within each cannabis plant, which are called cannabinoids. There are over 100 different cannabinoids within every plant, but THC and CBD are the two that are most widely known.

Due to its psychoactive effects, not all cancer patients can tolerate cannabis and cannabis products containing THC. However, THC has been known to alleviate pain and reduce nausea, both of which are symptoms for the wide majority of cancer patients.

Unlike THC, CBD has no psychoactive tendencies, and this cannabinoid is solely used for its therapeutic properties. For this reason, CBD is a popular choice for cancer patients who are looking for a daily solution to pain, depression, and appetite loss.

How to Use Cannabis for Cancer

The first step in using cannabinoids for cancer is to consult with your oncologist. Always check with your doctor to see if medical marijuana is the right choice for you and confirm that it will have no interaction with your current treatment route.

In terms of consumption methods, the options for using cannabis for cancer are essentially endless. Many patients choose to smoke, but if smoking isn’t a viable option for you, there are many more consumption methods. Medical marijuana comes in many forms, including edible foods, dissolvable oils, and easy-to-swallow capsules.

Medical marijuana is traditionally used to alleviate symptoms of cancer, not to cure it. It’s most often used for treating the loss of appetite, neuropathic pain, and anxiety/depression. However, research has shown that regular use of cannabis can actively fight certain types of cancer and potentially slow down the growth of tumors. 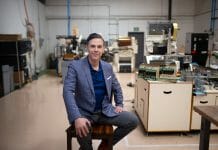 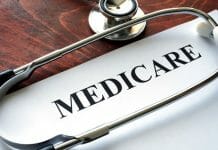 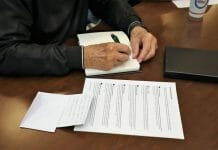 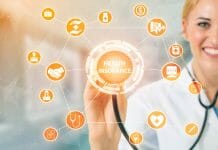