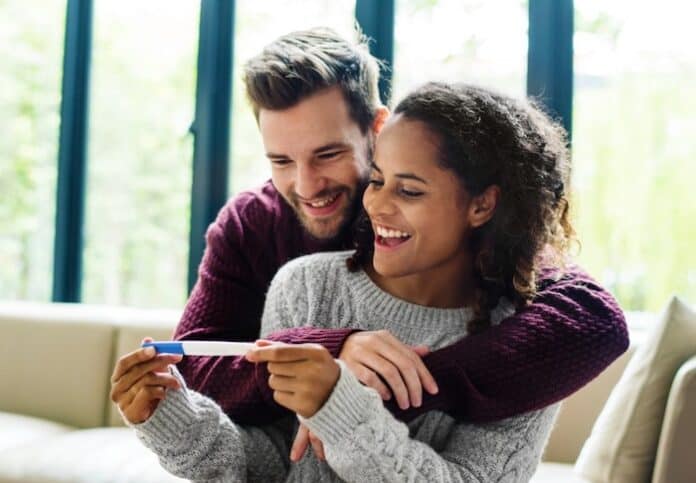 Women are having children much later in life, then they used to. It can be considered the result of cultural changes, but it is mostly due to the fact that women tend to want to establish their career first, before entertaining the thought of a family. However, aging can become an issue. But a study on mice shows that raising NAD+ level, in a woman’s body, may help to keep her fertile for a longer period.

Helping the Cycle of Life

For an aging woman, the difference between being able to have kids or not, can become a source of mental distress. Society, as it is created today, encourage women to fulfill their career desires, but some end-up in their early 40s, wondering why they have decided to postponed having a family. If they find out they can’t give birth anymore, this can rapidly turn the situation into psychological distress.

The cycle of life is a fragile thing, but it would seem it can be helped, by making sure that the level of NAD+ is sufficient. At least that is what two studies on mice have shown, which are opening new doors, for scientists to look into. Women can actually make sure that their NAD+ is kept at a high level, thanks to the addition of NMN food supplement, which can be found on uk.elevant.co. By doing so, they will not only potentially add to their capacity to give birth, for a longer period of time, but it will also provide them with an extra energy boost, which can be quite helpful, for the busy lifestyle of a 21st-century woman.

Why NAD+ can help Fertility

Aging affects the women’s body in a variety of ways. But one of the first effect it has, is to reduce the quantity and quality of oocytes. That translates into two distinct problems: First, it decreases the chance of a woman to get pregnant, and secondly, it increases the risk of genetic diseases in the child, if a woman gives birth at a later stage in life.

The abovementioned studies have shown, that by increasing the NAD+ inside the body, it promotes the mitochondrial function, which helps restore fertility in older ovaries. That is because, the main problem comes from the decline of the mitochondria inside a woman. It needs to be found, in large quantity, in order to help the growth and the health of the oocytes. The NAD+ addition helps to restore, not just the ovaries’ good function, but the rest of the organs as well.