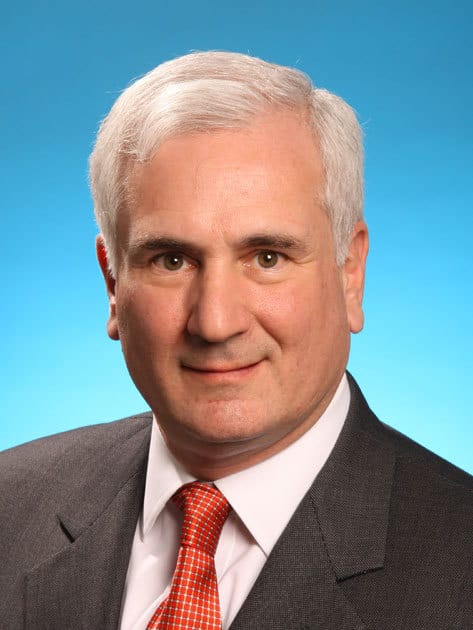 With its many symptoms, FM has been hard to treat. Patients have reported dissatisfaction with the current standard of care, which encompasses three FDA-approved daytime medications: the analgesic LYRICA® and the antidepressants CYMBALTA® and SAVELLA®. As for opiates and prescription sleep drugs, they have proven largely unsatisfactory. For PTSD, ZOLOFT® and PAXIL® are the only FDA-approved products, but their efficacy is often modest and their use can be limited by side effects. Other anti-anxiety and sleep medicines have not been shown to improve either condition and have substantial safety concerns, particularly when used chronically.

Poor sleep quality—which has consistently been shown to be associated with FM and PTSD—is not the target of any FDA-approved treatment for these conditions. Disturbed, unrefreshing sleep is a frequent complaint of patients with both FM and PTSD; at least three-quarters of FM patients report it. Whenever sleep is perceived as restful, patients often report substantial improvement in their daytime symptoms. So the key to truly effective treatment for FM and PTSD could lie in improving sleep quality. Ample evidence exists in the literature suggesting the potential of this approach.

TONIX Pharmaceuticals is seeking to fill an unmet need for a non-habit forming, relatively safe, pharmaceutical treatment for FM and PTSD, and is working on a drug candidate that focuses on improving sleep quality as the key to treating these conditions. The company believes it could prove helpful where existing treatments fall short. This novel treatment is based on cyclobenzaprine (CBP), a compound that has been FDA-approved as a muscle relaxant (Flexeril®) since 1977 for short-term use over a range of doses but has off-label use as a slow-acting sleep aid in FM. TONIX is testing its proprietary formulation of cyclobenzaprine, known as TNX-102 SL, administered as a sublingual tablet at bedtime, to determine whether it will decrease pain and improve other symptoms of FM and PTSD.

CBP works in the brain, and TONIX believes its principal action in FM is via its interaction with receptors that are known to affect sleep quality. TONIX’s TNX-102 SL tablet is placed under the tongue where it quickly dissolves and releases CBP. The CBP is absorbed directly across the mucous membrane in the mouth into the patient’s bloodstream. TNX-102 SL is designed to be taken at bedtime, so as to begin to work as the patient falls asleep. The low dosage is tailored to be sufficient for efficacy yet minimize next-morning grogginess. TONIX believes TNX-102 SL taken at bedtime will provide benefit to the quality of these patients’ sleep, and in turn improve their pain and other symptoms. TONIX demonstrated these effects in a Phase 2 study, yet with a primitive, un-optimized oral form of CBP.

TONIX believes the market for FDA-approved FM and PTSD treatments is underserved and that there is a need for new treatment options, since many prescription drugs provide relief only to some of the affected patients, only to some of some patients’ symptoms, or provide relief only for limited periods of time. TONIX believes that if TNX-102 SL won FDA approval, it would be an appealing option because it has an entirely different mechanism of action from the currently approved products and the company expects TNX-102 SL will be unique with regard to its use at bedtime. Data support the view that CBP, the active ingredient in TNX-102 SL, improves sleep quality. FM is an expensive condition, as patients suffer disability and absenteeism, apart from taking a variety of medications which may not be providing much benefit. TONIX believes managed care is motivated to support a product that can decrease large expenses elsewhere in the system.

In September, TONIX announced the start of the first of two anticipated pivotal trials of TNX-102 SL in FM; topline results from this randomized, double-blind, placebo controlled trial (the “BESTFIT” trial) are expected in the second half of 2014. A proof of concept trial of TNX-102 SL in PTSD is expected to begin in 2014. 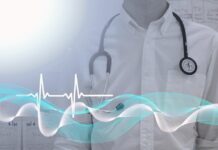