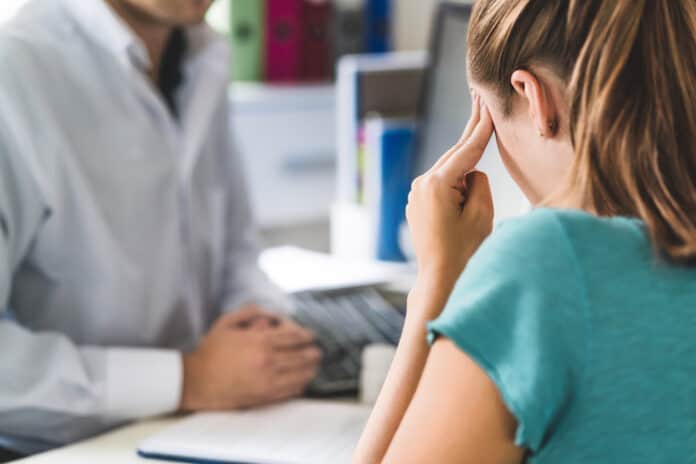 Traumatic Brain Injuries (TBIs) are scary. Not only can they be fatal, but they can change a person’s life in a blink of an eye too.

What Are Traumatic Brain Injuries?

There are many causes of traumatic brain injuries. They may be from:

TBIs have consequences and they can affect you. These include their impacts on your health, life quality, and even employment.

Depending on the cause, the symptoms of TBI may vary. Generally, however, mild TBIs have physical, sensory, and cognitive symptoms.

On the other hand, sensory symptoms include ringing in the ears, blurred vision, poor taste in the mouth, or changes in smell and sensitivity to light or sound.

The cognitive, behavioral, or emotional symptoms of TBI may include a brief loss of consciousness that can last anywhere from a few seconds to minutes. In case there’s no loss of consciousness, one may feel dizzy, overwhelmed, or disoriented. Problems of memory or focus, mood fluctuation, depressed or anxious state, and sleeping problems are also included.

Any of the signs and symptoms of serious injury may develop within the first hours to days, and often occur in moderate to extreme cases of traumatic brain injuries. They may also include consistent and worsening headaches, vomiting or nausea, and convulsions.

Essential Things To Know About TBI

Now that you understand what are TBIs and how to spot them, here are other essential things you should know about them.

1. Children Are At High Risks Of TBI

You might think that only drunk drivers or athletes are prone to TBI, but children, particularly newborns until four years of age, are at high risks of TBIs. This may be because, at these ages, children have no control or are still developing their gross motor skills. Children who are yet to have fully developed gross motor skills usually get involved in accidents, slips, and falls. Falls are believed to be the most common cause of TBIs among children and adults alike worldwide.

Unlike adults who can express the usual symptoms associated with TBIs, children are often not capable of expressing headaches, sensory difficulties, confusion, and other symptoms.

Thus, it’s essential to look for other signs and symptoms such as changes in how they nurse, unusual irritability, constant weeping, and a refusal to be consoled. It may also include changes in their attention span and sleeping patterns, convulsions, drowsiness, and loss of enthusiasm for previously enjoyed toys or hobbies.

2. There Are Concussion Collars That Protect Athletes From TBIs

Recently, a device has been approved to be sold to help shield the brain against more severe impacts from head injuries. The device, known as the Q-Collar, is designed for athletes aged 13 and up. The collar can be used in conjunction with other safety sports equipment, such as helmets or headgears.

The said concussion collar is a non-invasive C-shaped collar that adds compressive force to the neck. This helps minimize sudden movements within the cranial area during head impacts while engaging in sports or athletics.

It’s believed that there are more than three million sports-related TBI that happens every year.

The age group most prone to developing a sports-related concussion, a form of TBI, is between nine and 22 when team sports are more common. Surprisingly, during both competition and training, females have also been diagnosed with a greater rate of concussion resistance than males. It’s also said that TBIs affect women differently.

3. You Can Take Steps To Prevent The Occurrence of TBIs

The causes of TBI are mostly preventable. All that one needs to do is abide by laws and be careful of one’s surroundings.

This is important so an individual can be more responsible for their actions. These include: